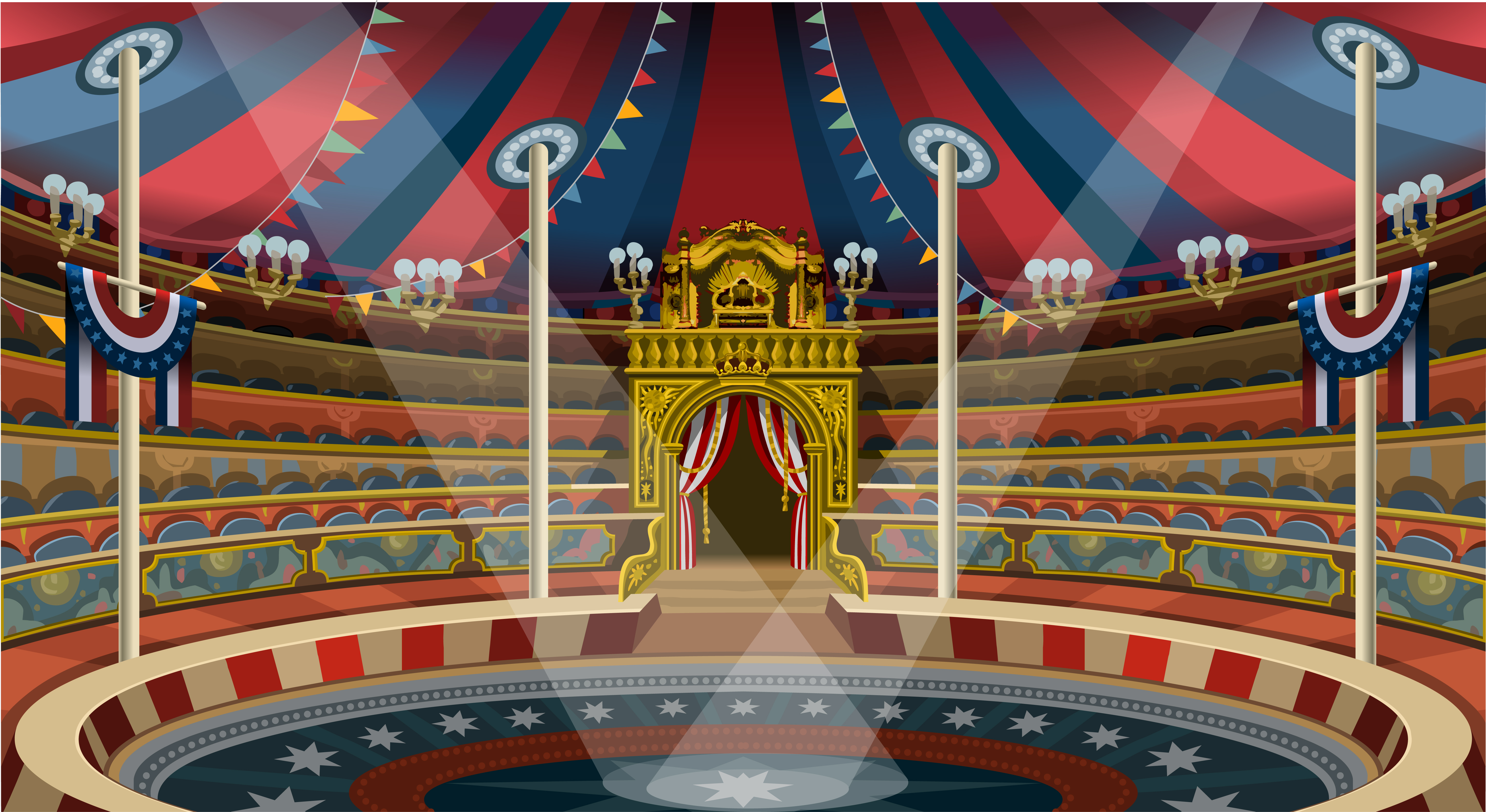 A circus boss revealed how an activist told him: “I hope your lions eat you.”

Some threatened to set the animals loose.

“I hope your lions f***ing eat you,” one particularly hateful message read.

Mr. St. James said: “It certainly is a bit twisted… we’ve had people tell us they’d rather our staff dead than the animals.

“The worst thing is having to defend yourself against false accusations.

“There are no barbaric training sessions behind closed doors.

“We absolutely do ensure we do the right thing.

“The animals are loved, they are treated well and are in tip-top shape.

“Inspectors from the RSPCA have turned up unannounced to the circus tents several times and have never witnessed a whiff of animal cruelty.”

Stardust Circus, one of only two circuses left in Australia, is home to African lions, monkeys, horses and trick ponies.

It has passed multiple inspections from the RSPCA and follows the Australian Welfare Standards and Guidelines for Exhibited Animals.

The abusers were reported to the police and Mr. St. James said it has stopped.