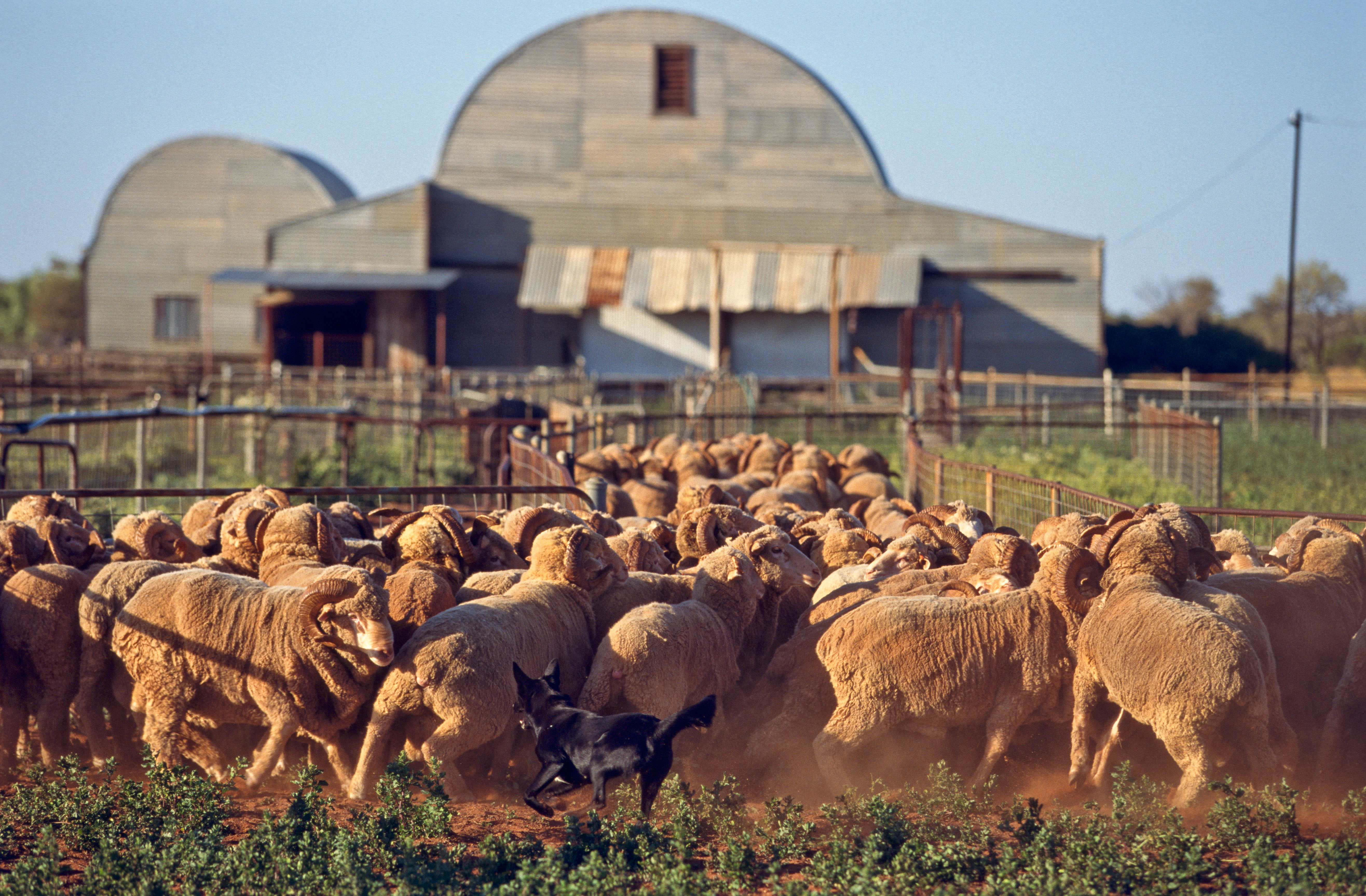 The controversial group published farm addresses on line which lead to activists raiding some farms and holding demos at others.

The website was based on members and users uploading photographs and information about farm practices, and also had an interactive map that listed the locations of farms, abattoirs and dairies.

Dr Gary Johns, the ACNC commissioner said revocation of charity status was the “most serious action” the regulator could take against a registered organisation.

He said: “Charities must stick to their purpose, and maintain their obligations under the ACNC Act, Charities Act and adhere to Governance Standards.

“In taking compliance and enforcement action, the ACNC follows its Regulatory Approach Statement to ensure that matters are investigated properly, the appropriate compliance action is taken, and our regulatory action is proportionate to the problems we seek to address.”

The ACNC said it could not release the findings from its investigation into Aussie Farms and could not comment on the nature of its concerns due to secrecy provisions in the ACNC Act.

In January, the then agriculture minister David Littleproud called for Aussie Farms to lose its charity status, saying the organisation was “despicable” for publishing the addresses of farms and abattoirs through an interactive map.

The prime minister, Scott Morrison, had also derided the group, saying they were “grubs” for encouraging on-farm protests.