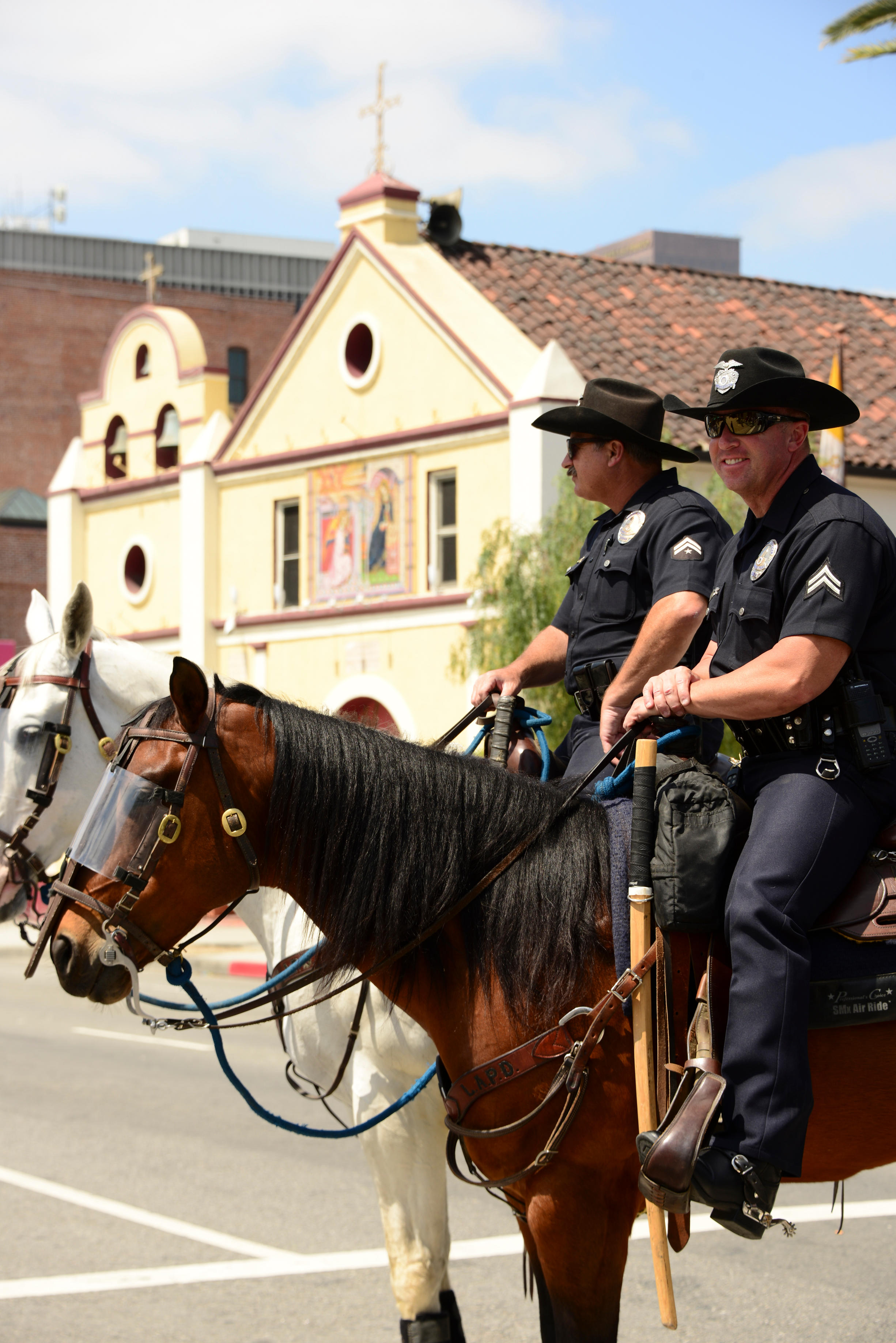 ANIMAL rights activists were met with a military-style response from police who showed them zero tolerance.

About 120 members of an animal rights group Direct Action Everywhere were faced with a police helicopter, deputies on horseback and officers in off road vehicles.

A barbed wire fence had also been erected to control the movements of demonstrators threatening to invade a farm.

The extremists had congregated at Ray-Mar Farms, Oakdale, California but officers from Stanislaus County Sheriff’s Department, got there first.

They were concerned the group may attempt to steal and release animals from the farm.

The activists attempted to get police to talk to them about alleged animal cruelty but without success.

Department spokesman Sgt Tom Letras said he and the other deputies heard their concerns but did not engage.

Demonstrator Priya Sawhney said: “We want nothing more than to give at least one animal the life they truly deserve, which is to live happy at a sanctuary.”

Sgt Letras said a detective had found no violations of animal-cruelty laws.