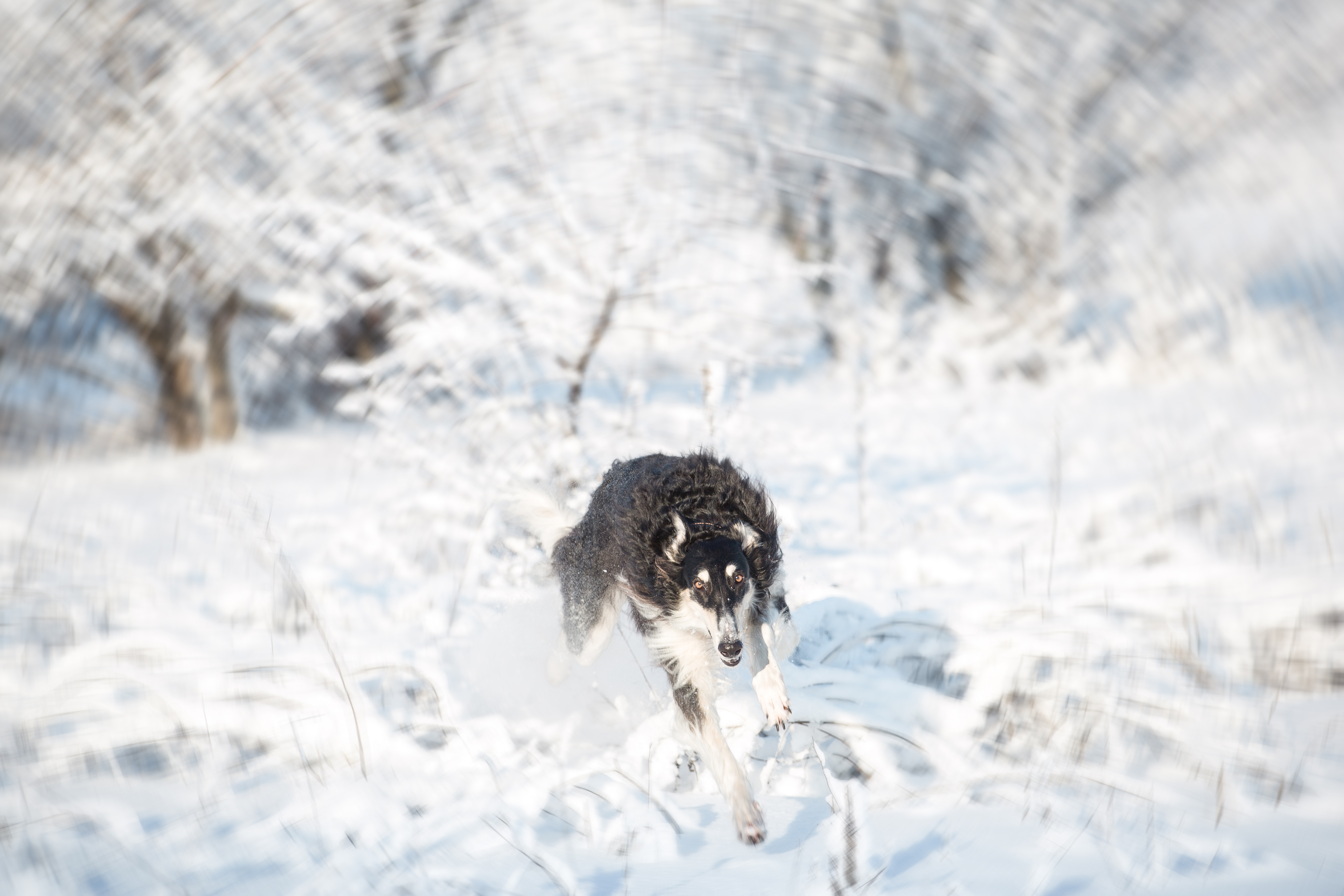 ANGRY activists have called for an end to dogs with rabies being put down in Russia.

Thousands of diseased dogs roam the street of major cities in Russia and are being killed on the orders of President Vladimir Putin.

He wants the streets of 11 cities to be safe for fans travelling to Russia for the 2018 FIFA World Cup.

But animal rights activists say the dogs come before people and have objected.

They have launched an online petition signed by more than 90,000 calling for President Putin to stop the killings in the city of Volgograd—formerly Stalingrad—where England play Tunisia on June 18.

“They deserve to remain among the living,” says the petition.

And in a reference to anti-tank dogs which carried explosives and were detonated to blow up German tanks in the Battle of Stalingrad in WWll, the petition added:

“Side by side with people, they defended the city of Stalingrad during the Great Patriotic War.”

But rabies is a deadly viral disease causing inflammation of the brain, uncontrolled excitement, fear of water, crippling paralysis and death and FIFA has ignored the call.

A FIFA spokesman said: “Due to our numerous activities in connection with FIFA’s competitions, including finances, we are not able to support your cause more actively.’”