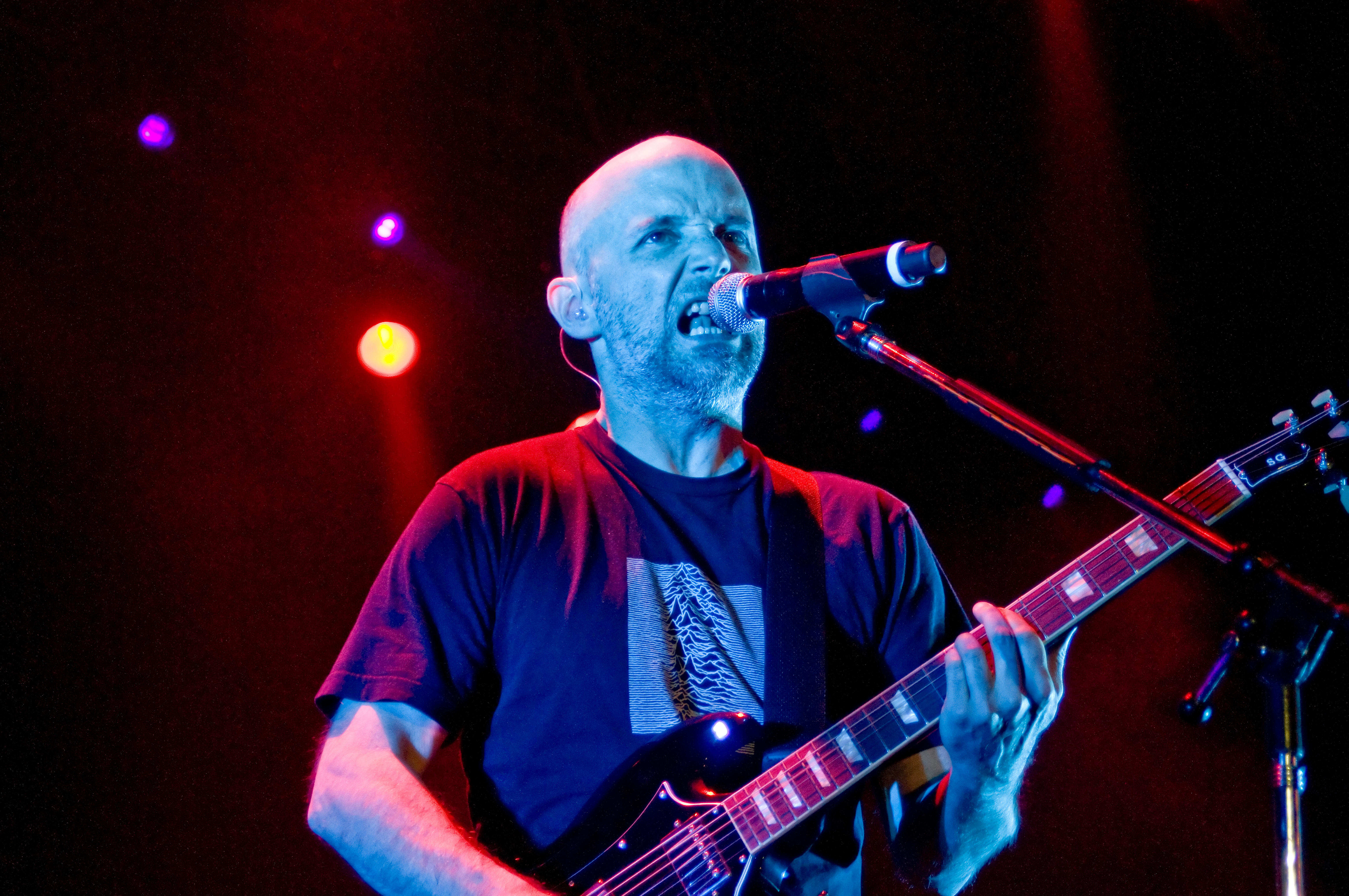 POP star Moby has been slammed for having giant animal rights tattoos inked on his arms.

The vegan singer, 54, whose real name is Richard Melville Hall, posted pictures on Instagram of the artwork covering both his arms.

The word “animal” is inked on his right arm from his hand to his bicep and on the left arm the word “rights” appears.

A further tattoo reading “Vegan for life” could be seen on his neck.

“Goddamnit Moby, this is why people don’t like vegans,” blasted another.

Moby said: “I thought it was time to fill my arm tattoos.”