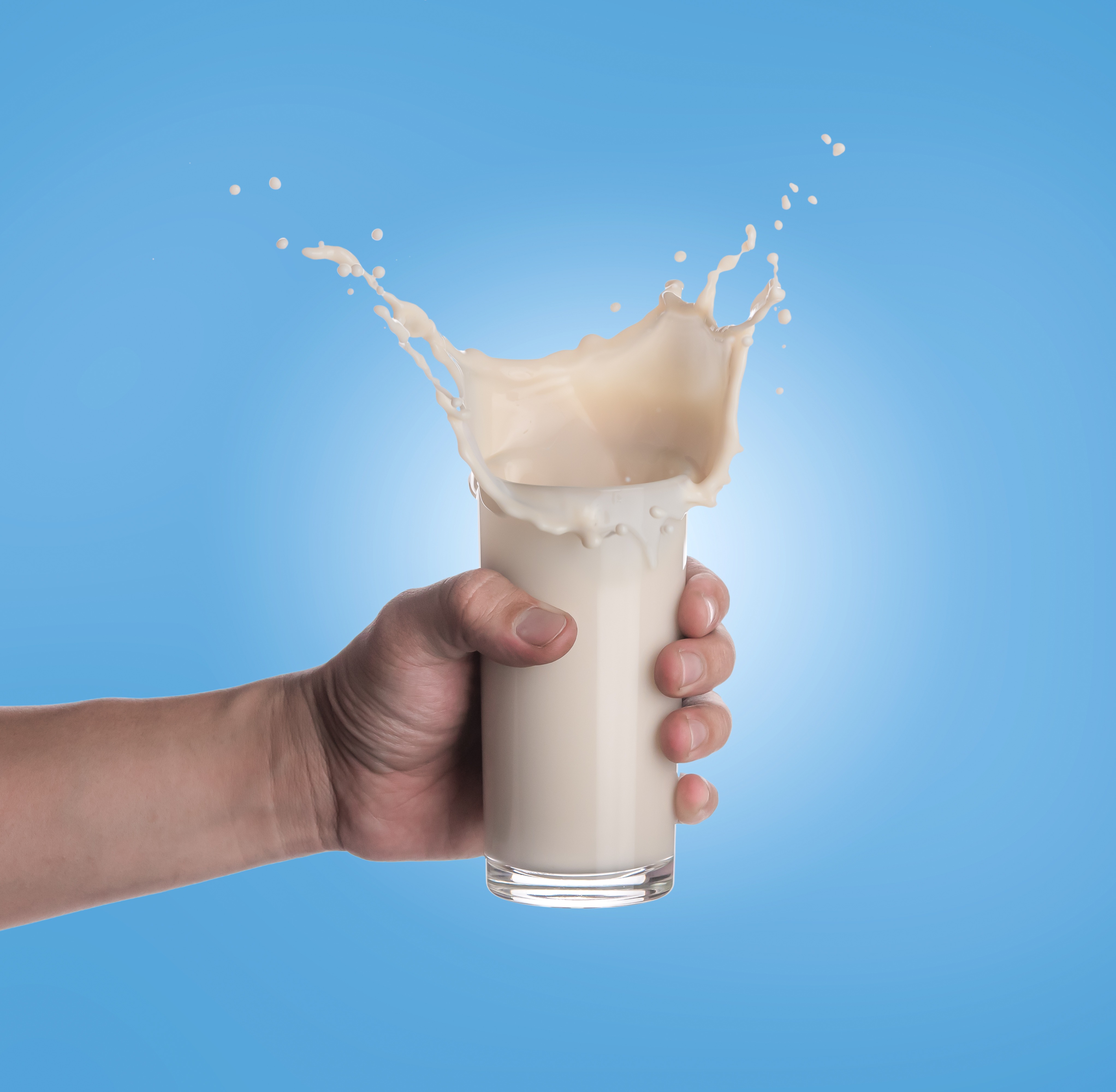 British farmers have launched a hard-hitting campaign to promote dairy products in the UK.

“Februdairy” was launched to encourage people to eat dairy in February.

It comes after the vegan lobby tried to get people to stop eating meat January in its “Veganuary” campaign.

Anyone who is interested in taking part is encouraged to post positive pictures or quotes about dairy farming all throughout February using a #Februdairy hashtag.

The campaign also urges people to drink more milk, take pictures of their pints and then nominate others to participate.

Abi, a supporter of the Februdairy campaign said: “There’s been a lot of bad press around the dairy and meat industry.

“People tend to read things online and generalize farmers into the idea that they all run farms in an intensive factory way.

“We need to make people see that there is so much propaganda out there.”

Yes, I support #Februdairy. Get Over It