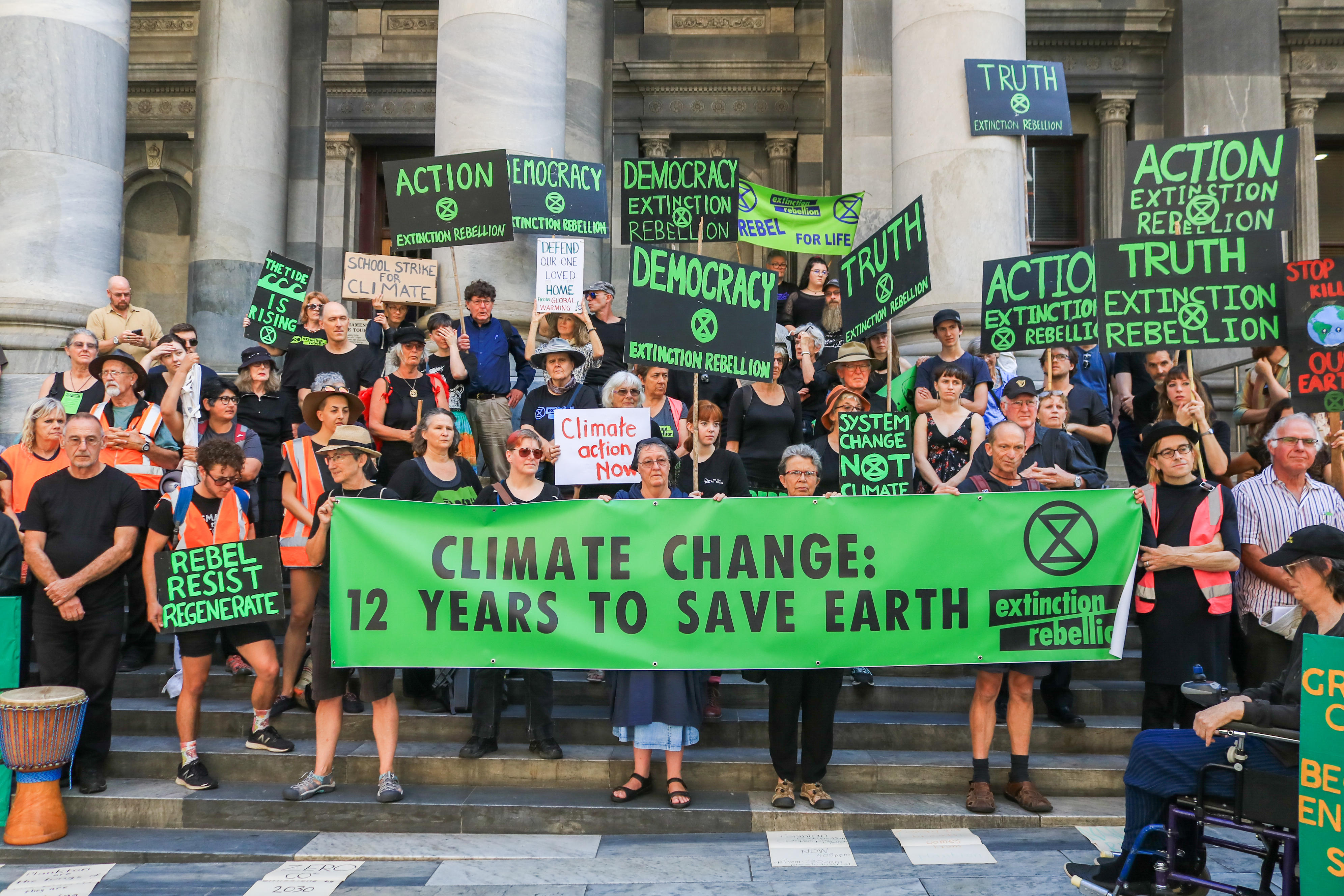 FARMERS have launched a multi-million dollar campaign to fight back against animal rights activists and climate change protestors.

The National Farmers Federation in Australia has launched a $10million campaign to promote the benefits of farming to Australians.

Extinction Rebellion – which has links to animals rights groups – have caused chaos in Australian cities with a series of disruptive protests in an attempt to raise awareness for what they claim is a climate change emergency.

The activists have regularly targeted Australian farms to promote an anti-meat agenda.

National Farmers Federation president Fiona Simson said she was worried that Australians were becoming more opposed to farming as a result of protests by left-wing minority groups.

She said: “We are one of the most trusted professions.

“But they do have some questions about looking after animals, our environmental practices, and how we look after land.

“We farmers have allowed them to control the space.

“That is the story that they are putting out there, and we have been remiss in not telling our own stories.”

The campaign, Telling Our Story, aims to promote the farming industry to Australians.

The NFF is also encouraging teachers to educate students about agriculture.

Activists have buried their heads in the sand at Sydney’s Manly Beach, while Brisbane’s William Jolly Bridge was flooded with marchers.

In Melbourne, more than 100 activists blocked cars and trams in both directions causing major disruptions.

A large number of activists were arrested.

“Give us some respect” say farmers

0 comments on “Farmers take on activists”