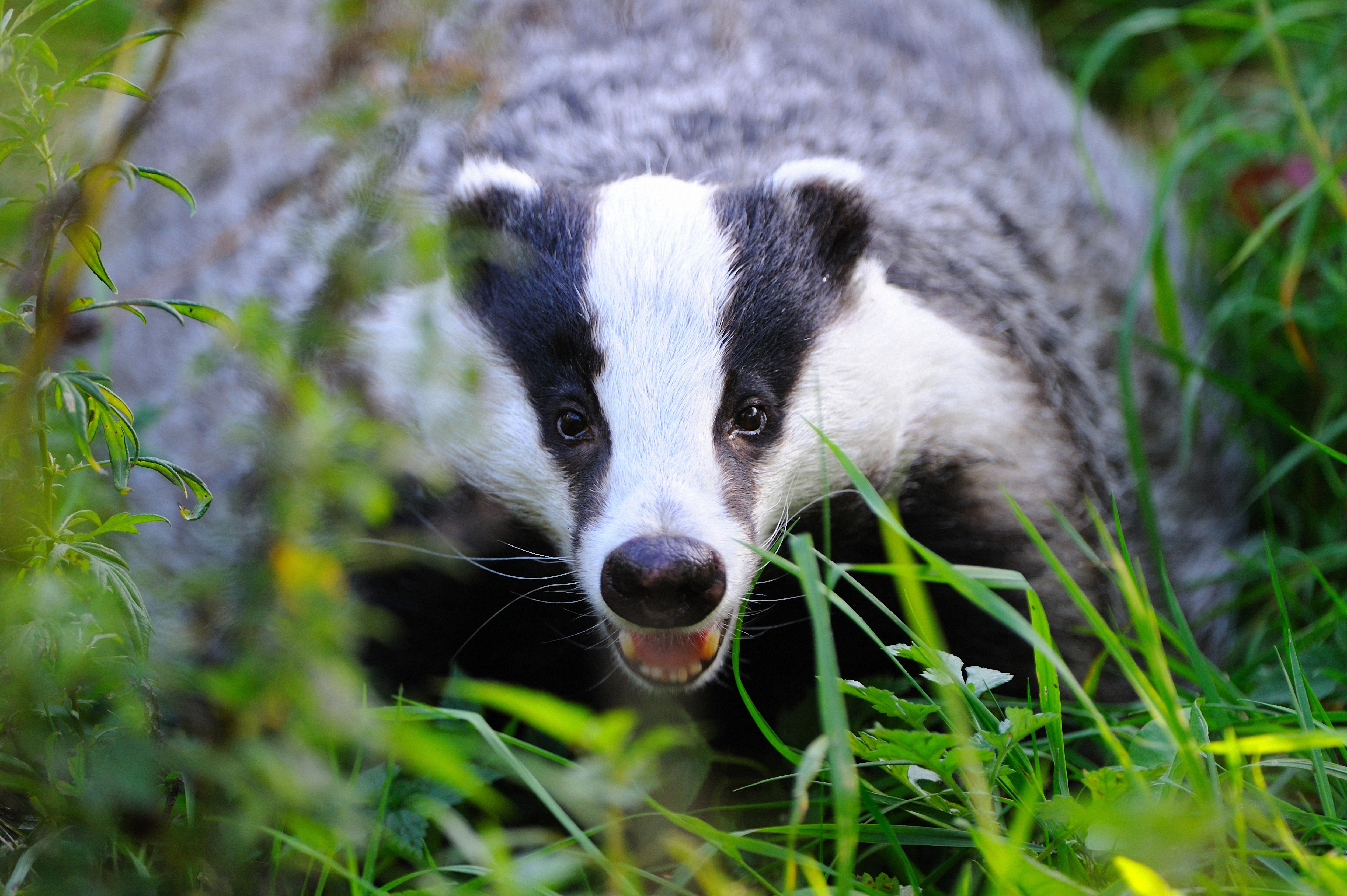 Farmers have urged caution over plans to end the badger cull in the UK and introduce a badger vaccination plan instead.

The National Farmers’ Union in the UK said vaccination may work in some areas but not in others.

It fears bovine tuberculosis (bTB), which has killed at least 100,000 badgers since 2013, can only be eradicated by culling in areas when it has taken hold.

“The NFU has always been absolutely clear that any move away from an intensive culling policy, whether that’s in 5 years, 10 years or longer-should not be rushed and sufficient science and evidence must support any such move.

“In areas where TB in badgers is endemic, we must retain culling as a vital tool enabling industry to get on top of the disease quickly and reduce further transmission.

“The NFU supports tackling the disease in every possible way but it is frustrating that too often culling and badger vaccination are given a false equivalence. “Vaccination may have a role to play in areas where TB hasn’t taken hold, but it is important to note vaccination has never been demonstrated to reduce the disease with the same efficacy as culling, nor has it ever cured an infected badger.”

George Eustice, the environment secretary, has announced that the government would be phasing out intensive culling in favour of vaccinating badgers and cattle.

It is one of the most pressing issues facing the industry, as more than 30,000 cattle are slaughtered each year due to infection from bTB.