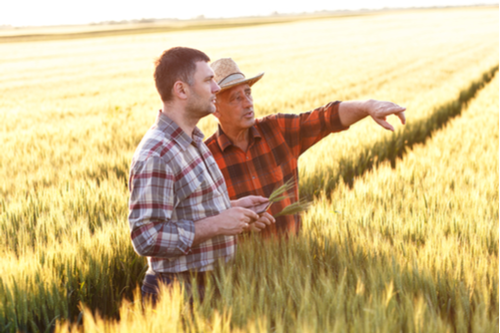 The UK program said it would boost checks—despite the majority of farms having high animal welfare standards. The move is aimed at countering high profile media coverage of claims of cruelty.

Its Red Tractor logo on supermarket products has been seen as a badge of quality.

But its reputation has been damaged by several undercover investigations by activists on Red Tractor farms.

Some 46,000 UK farms are members of the program and they are routinely inspected at least once a year. At the same time, there are about 1,000 unannounced inspections.

Under the new regime, businesses that fail standards will be subject to more surprise checks by inspectors, backed by the threat of expulsion.

Dr Toni Shephard, from Animal Equality, said: “Every farm in their scheme should get at least one unannounced inspection a year as a minimum. Farms that fail to meet even the minimum welfare standards required by Red Tractor should be publicly named. Farms that fail should be named.”