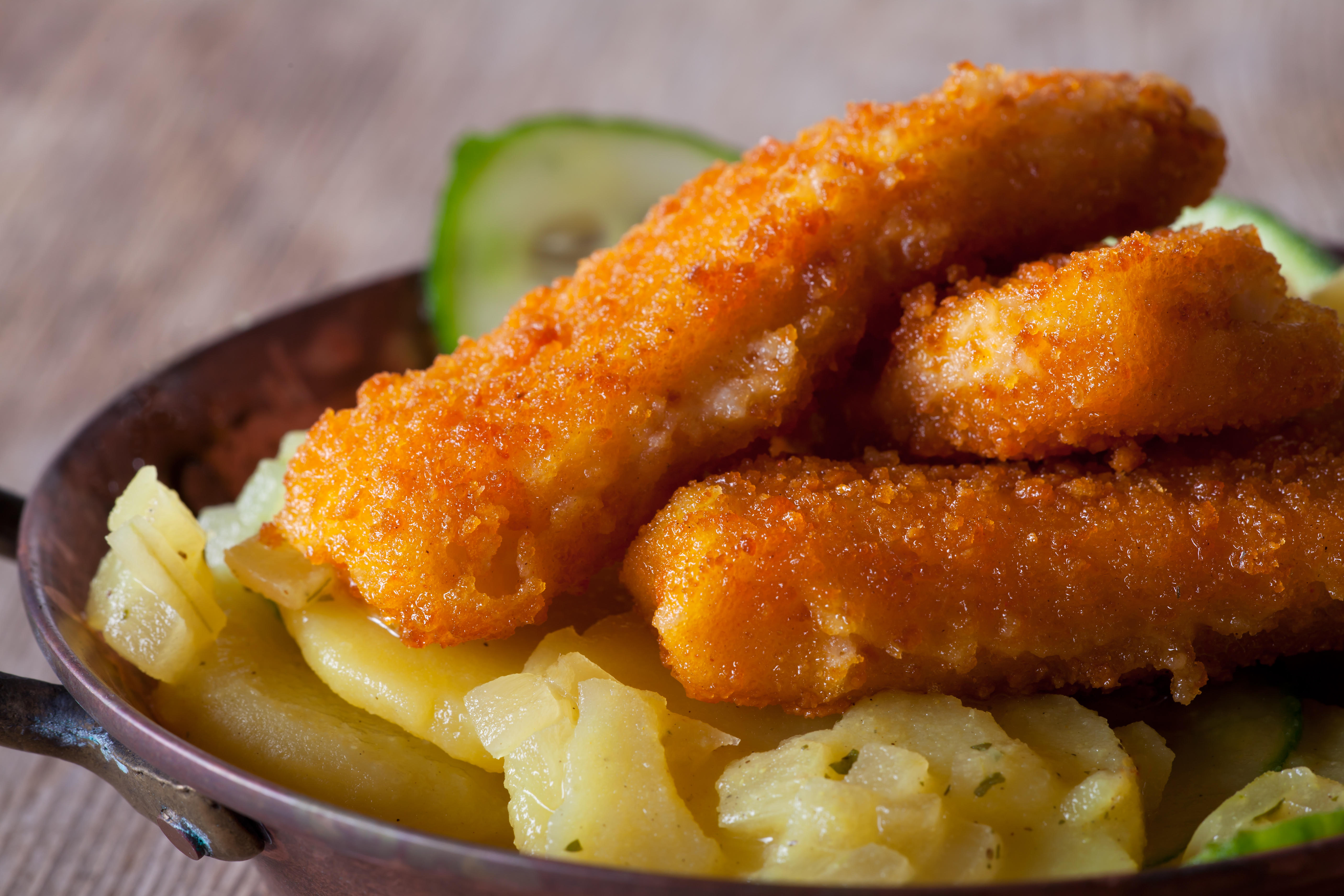 A nursery has caused fury by introducing a vegan menu for all children without consulting parents.

Parents in Chester, UK, criticised the move saying they should have been asked first.

Many said it was a lifestyle choice and should not be imposed.

Kiddies’ favourites like fish fingers and sausages have now been banned.

Meat, fish, eggs and dairy products will be completely off the menu from January for the 260 children at Jigsaw nursery.

Instead, lentil-based Shepherds Pie, coconut rice pudding desserts and cereal served with soy or oat milk will be provided.

A mother who has a three-year-old at the nursery and wished to remain anonymous, said: “Just to enforce it on us without any say isn’t right.

“They shouldn’t be making these decisions on my behalf.

“If my daughter wants to be a vegan when she’s older that’s fine but I’ll have that conversation with her.”

Another parent, who also did not wish to be named, said: “To impose a lifestyle choice on these children before they can make their own mind up is plain wrong.

“If anything it discriminates against those kids who enjoy a diet of meat and fish.”

Claire Taylor, founder of the nursery, Chester’s largest private childcare provider, defended the decision which she said was “made with the children and the planet’s future in mind”.

She added: “We appreciate that this is a decision that comes with a business risk associated.

“However, we feel passionately that a sustainable path is the one we wish to follow for the benefit of our children’s future.”