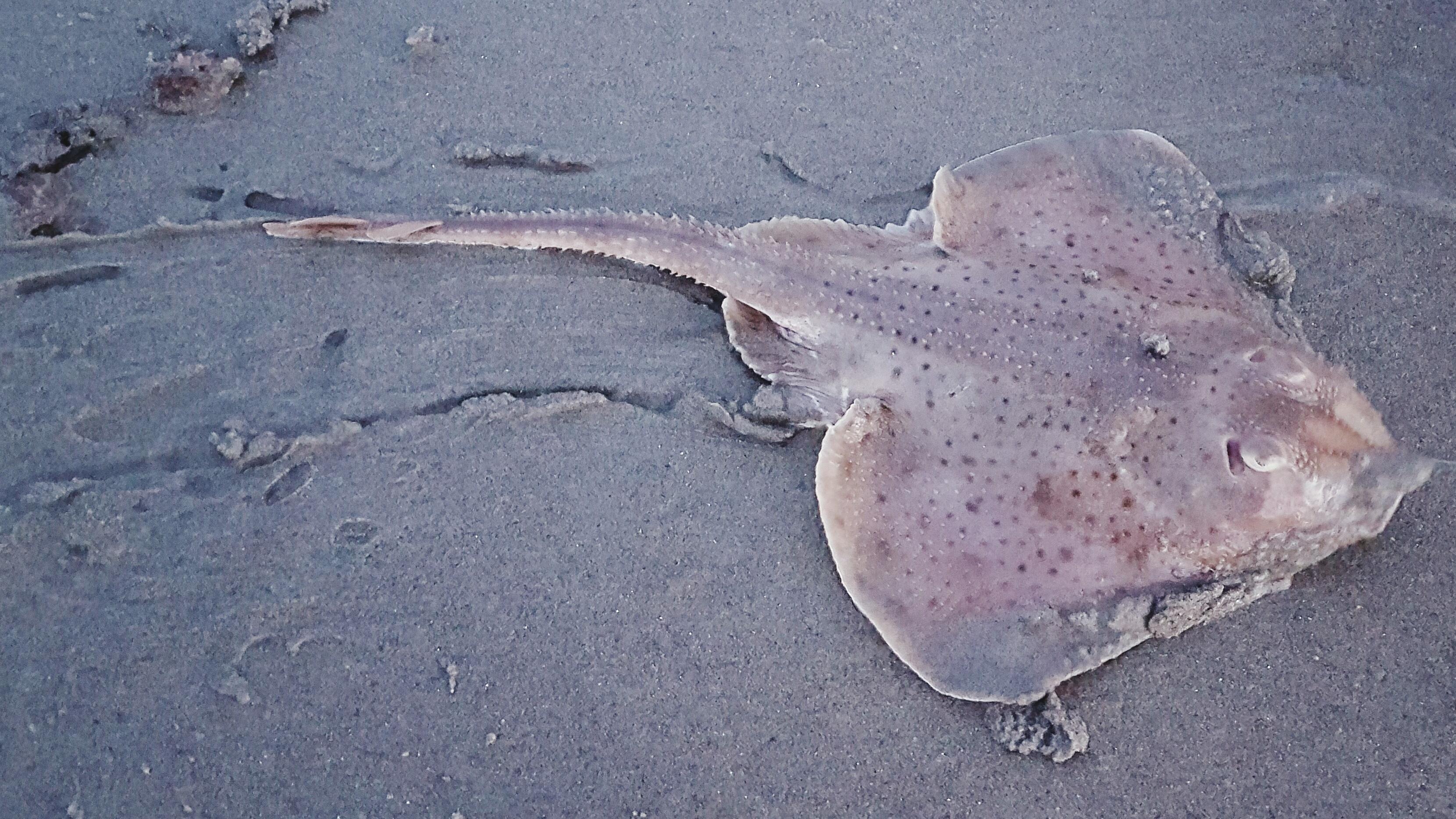 A fisherman who was trying to remove the hook from a stingray he caught by accident was abused by animal rights supporters.

Ben Knighton said he was spat at and an punched by animal rights protestors as he battled to help the big fish.

He was out fishing with a few friends at Brighton Beach in Adelaide, Australia, when his hook got caught in the stingray’s mouth.

But as they tried to remove the hook before throwing the fish back a crowd of 100 people surrounded the men and started chanting “put it back”.

Mr Knighton, 23, said he was abused as he battled to help the fish which took an hour and 20 minutes to bring in to shore.

He said: “I have one golden rule to never leave any hooks or tackle in the water or in the fish’s mouth and after an hour and twenty minutes we finally got her to the beach.

“A few of them were obviously being sensitive about fishing and slapped me on the back, wrestled my rod, tried to steal my phone and finally spat on me.”

He said he tried to tell the mob he was trying to help but they didn’t listen.

After finally removing the hook, Mr Knighton dragged the ray back into the water.

He added: “When I went to grab my stuff, the police had been called on me and these animal rights people blasted me again.

“I was doing the right thing.”