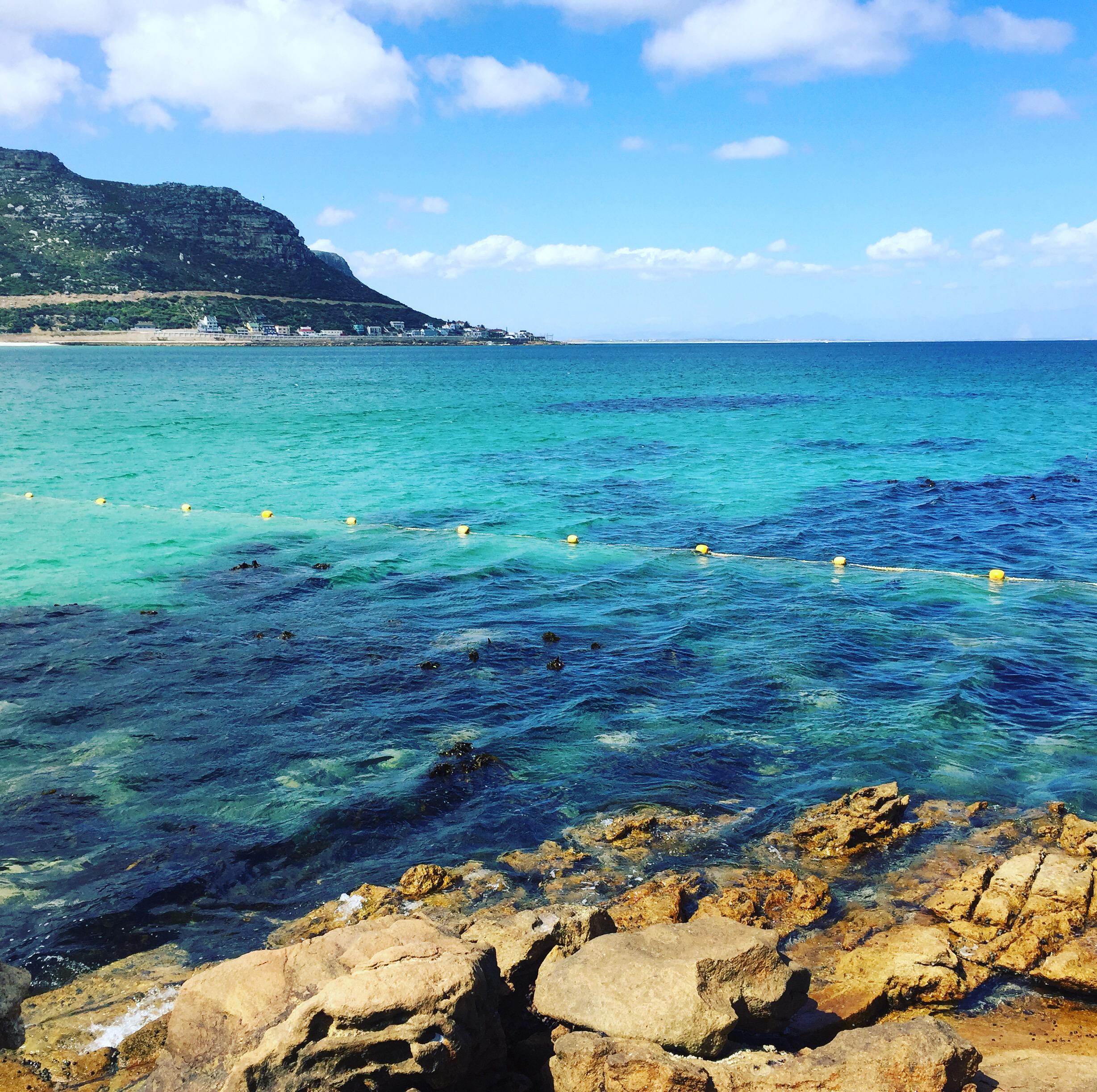 FISHERMEN have revealed they were ignored when they said removing shark traps on beaches on the advice of animal rights activists would lead to more attacks.

Now they fear more people will be killed off the coast of Queensland, Australia, after a court ruling backed animal rights groups and had the nets and traps removed.

Two British backpackers were mauled near Airlie Beach as they snorkelled in the Whitsunday Islands a month after the traps were removed.

Alistair Raddon, 28, had his right foot bitten off and his friend Danny Maggs, 22, suffered a bad leg bite.

This followed a Federal Court ruling which ordered the end of shark culling on the Great Barrier Reef.

It is though the ruling came as part of an attempt to win more votes from animal lovers.

Nathan Rynn, a Townsville-based commercial net fisherman who operates between Cardwell and Bowen, near Airlie Beach, said surging shark numbers would cause more fatal attacks in the water.

He said: “We’ve got a catastrophe waiting to happen.

“If the government doesn’t place some more protection over tourists, swimmers and recreational users, there’s going to be more and more of these deaths every year because their numbers are exploding and they’re getting hungry.”

Mr Rynn is so worried about predatory sharks in the murky waters of north Queensland he advises his own children to stay out of the water in Townsville.

He added: ‘Once upon a time, I would have taken them to the local beaches here.

“If I see mothers or fathers with their kids running down into the water, and they’re a fair distance off the beach, I go and tell them, ‘If I was you, I’d get your kids out’.”

David Swindells, a commercial fisherman based at Yeppoon in central Queensland, also said he advised swimmers to avoid deep water.

He said: “Put it this way: I’d advise them to stay in shallow water.

“Only go up around your knees.”

In November 2018, Melbourne medical researcher Daniel Christidis, 33, died after being attacked at Cid Harbour at Whitsunday Island during a trip with friends and colleagues.

Well before those spate of attacks, Mr Rynn said he and other fishermen had warned Queensland’s Department of Agriculture and Fisheries about the danger of the surging shark population.

He said: “I warned the department about two to three years ago about the increase in shark numbers – it wasn’t just myself – there were other guys that were giving them information on shark predation in our fishing nets.

“Before last year’s attack at Cid Harbour, I said that there’s only a matter of time there’s someone going to be killed. Bang. We had someone unfortunately killed.

“Since they’ve stopped us culling them, there’s been a massive explosion in the shark population.

“There had not been as many shark attacks as there are now so why would they remove the drum lines to put the general public at risk?”

The drum lines were removed in September after animal rights group Humane Society International challenged the policy in the Administrative Appeals Tribunal.

The Federal Court in September upheld the AAT’s April decision, despite a challenge from the state government.