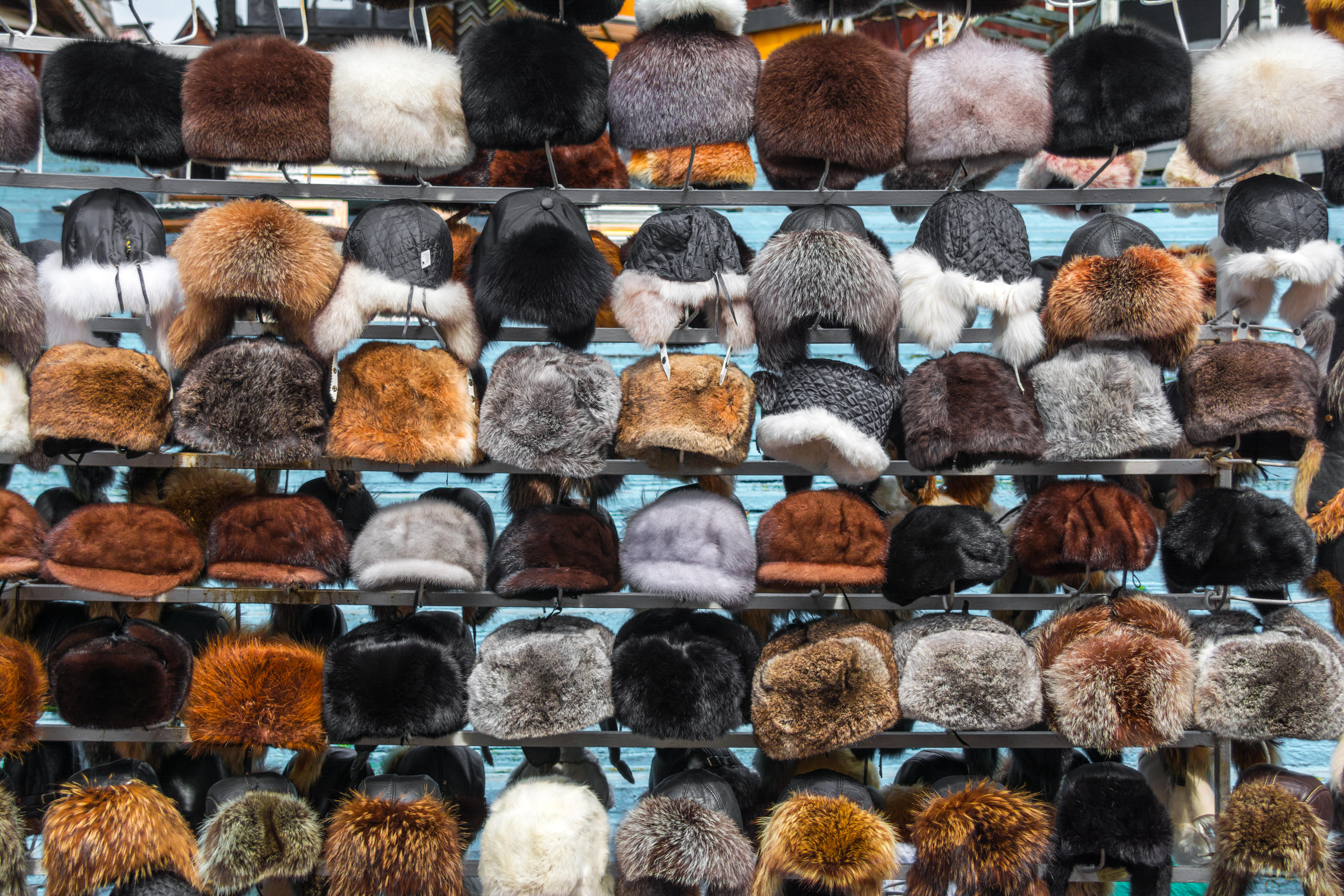 A ban on selling fur in California has been slammed as being part of a “radical vegan agenda”.

The Fur Information Council also said the ban would destroy jobs in the fur trade which is worth $1.5billion to the US economy.

A spokesman for the council said: “This is part of a radical vegan agenda using fur as the first step to other bans on what we wear and eat.”

California has become the first US state to ban animal fur products, under a bill signed into law.

The manufacture and sale of clothing, shoes and handbags containing fur will be outlawed from 2023.

Animal rights groups cheered the decision, despite the impact on jobs, and said they would campaign for other states to follow suit.

Tracy Reiman, head of People for the Ethical Treatment of Animals, said: “Today is a historic day for animals in California.”

The ban does not cover second-hand items, or leather, cow hides or the full skin of deer, sheep and goats.

It also excludes fur used for religious purposes and for rituals by Native Americans.

Leading fashion designers such as Versace, Gucci and Giorgio Armani have ended their use of the material or have vowed to do so soon.

In 2000 Britain became the first of many countries to ban the farming of fur but not its sale.

0 comments on “Fur ban is part of “radical vegan agenda””