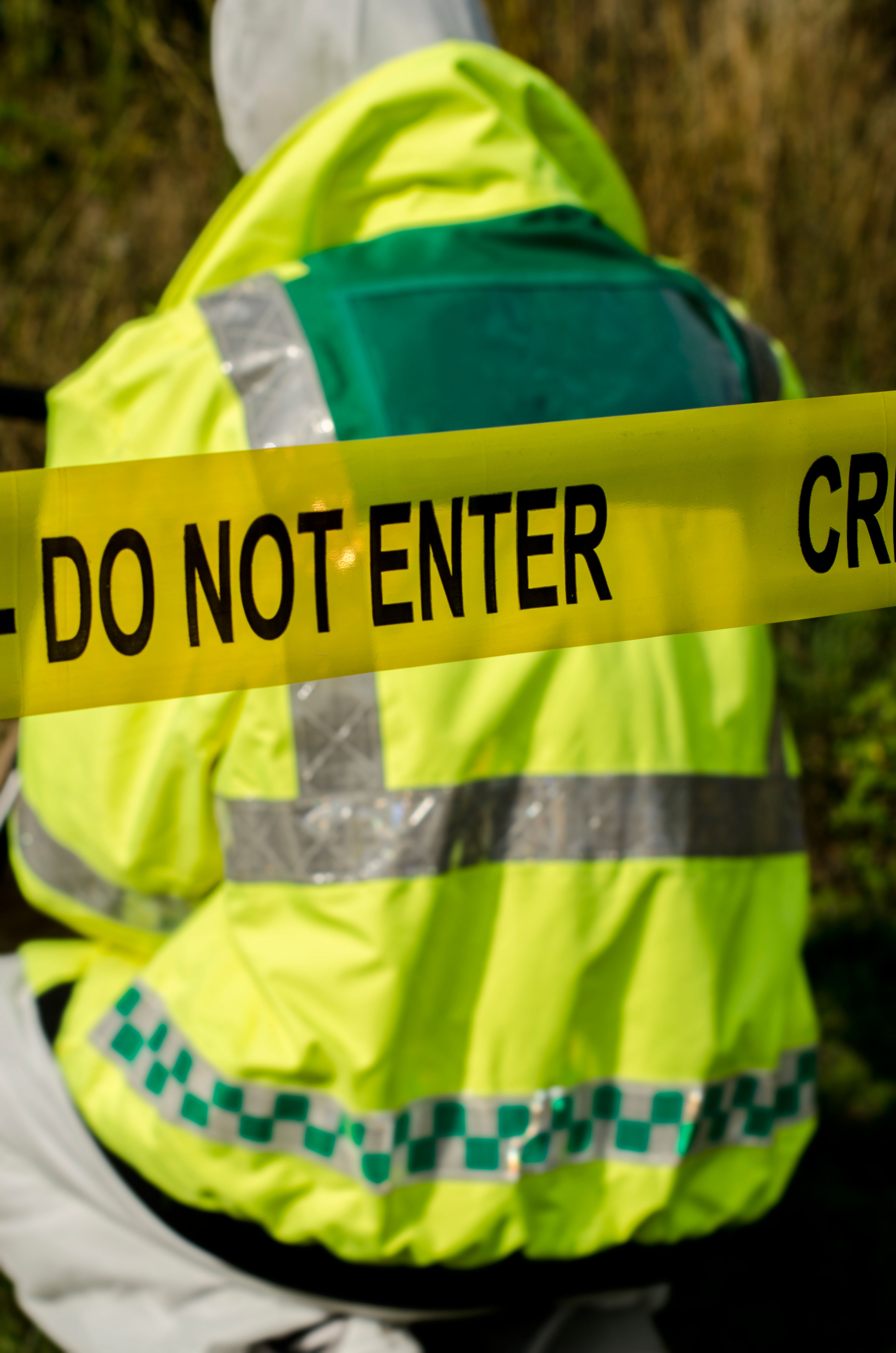 POLICE were called in when an anti-fur protest threatened to spill over into violence.

Protesters thought to be from the radical activist group Direct Action Everywhere stormed the Eaton Centre mall in Toronto, Canada, where they began chanting into megaphones, jostling customers and holding up banners and signs.

Frightened shoppers feared for their safety and that of their children and police were called by mall security who said the protest had become “dangerous”.

Activists blocked all of the escalators to prevent any customers using them, and began banging on glass windows in what many staff felt was an aggressive and threatening way.

When crowds of activists filled the main SkyWalk bridge in the concourse of the mall the entire complex was locked down amid safety concerns.

Many of those left trapped inside were stunned by the protester’s actions.

One Twitter user who was left unable to leave posted a video of the protesters, with the caption: “Clowns to the left of me. Jokers to the right. Here I am, stuck in the middle with you!”

In a tweet issued in the hours after the incident, Toronto Police confirmed that officers were called to the Easton Centre after reports of a “large number of protesters in the mall”.

The Toronto Police Department said no arrests were made, but confirmed that they were called by Mall security after a breach of the peace.

The Eaton Centre is one of the busiest and most popular shopping centres in North America, attracting almost 50 million visitors per year.