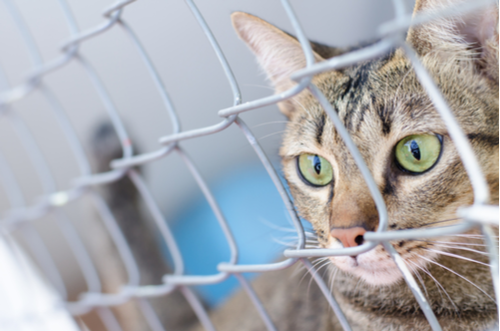 A VILLAGE in New Zealand has sparked fury by announcing a ban on all cats. Officials say the drastic plan is needed to protect native species of birds from local cats, which are running amok.

Officials in Omaui, a small community on the tip of the country’s South Island, claimed the drastic plan was the only option. Residents are now being asked to spay or neuter, microchip and register their cats, but will not be allowed to replace them after they have died.

The plan was dreamed up after specially placed cameras started to focus on the late night sorties of Omaui’s feline population. A consultation is now being circulated by the regional council on pest management which sets out the plans for area’s cats

But villagers are unhappy.

Nico Jarvis said the news had come as “an absolute shock.” She said owning three cats was the only way to tackle the area’s “intense” rodent problem.

She said: “It doesn’t matter how many rodents I trap and poison, more just keep coming in from the bush. They chew into your house, you can’t get rid of them. If I cannot have a cat, it almost becomes unhealthy for me to live in my house.”

He said: “We’d like to see responsible pet ownership and this really isn’t the place for cats.”

Cats are ranked among the 100 most invasive non-native species in the world and have long been viewed as a potential danger to eco systems.

Dr. Peter Marra, the head of the Smithsonian Migratory Bird Centre, said: “Cats make wonderful pets. But they shouldn’t be allowed to roam outside – it’s a really obvious solution. We would never let dogs do that. It’s about time we treated cats like dogs.”

0 comments on “Fury as Village Bans Cats to Protect Birds”