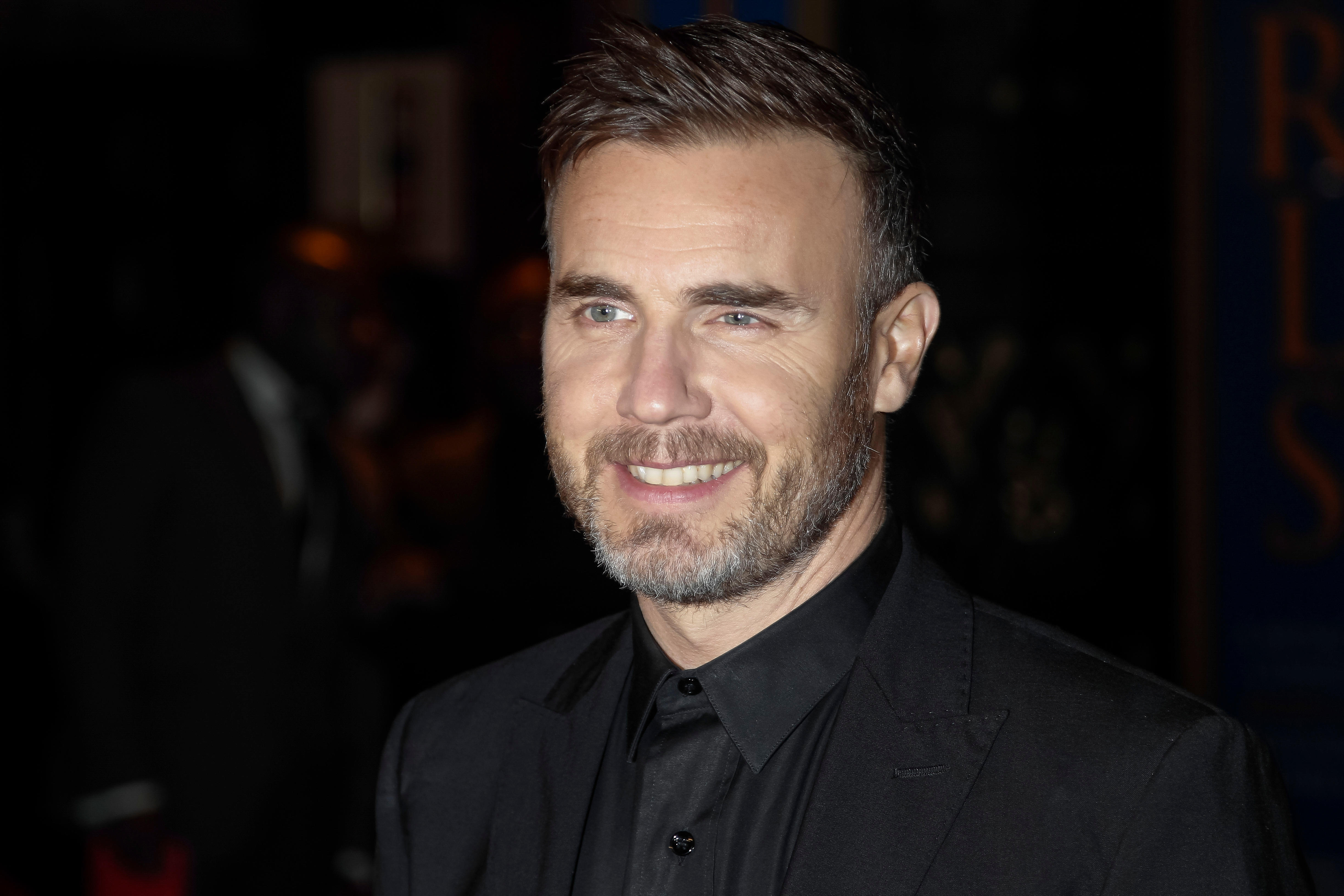 TAKE THAT singer Gary Barlow has won a row with animal rights activists over plans to turn part of his mansion into a garage for his fleet of luxury cars.

The star lodged plans in his wife Dawn’s name to demolish part of his £6million UK country house.

But animal rights activists tried to block the demolition by telling the singer that his Cotswolds property could be home to several rare bat species as well as great crested newts, which are protected by law.

“And there is a high probability of great crested newts being present.”

However, the council approved the singer’s plans.

Council official Giles Hughes said that any lighting must not disturb or prevent bat species using their territory or having access to any roosts.

The singer, 42, agreed to the terms and also to install at least one bat box and one bird nesting feature in the new garage.

Sky’s the Limit for Plucky Raccoon