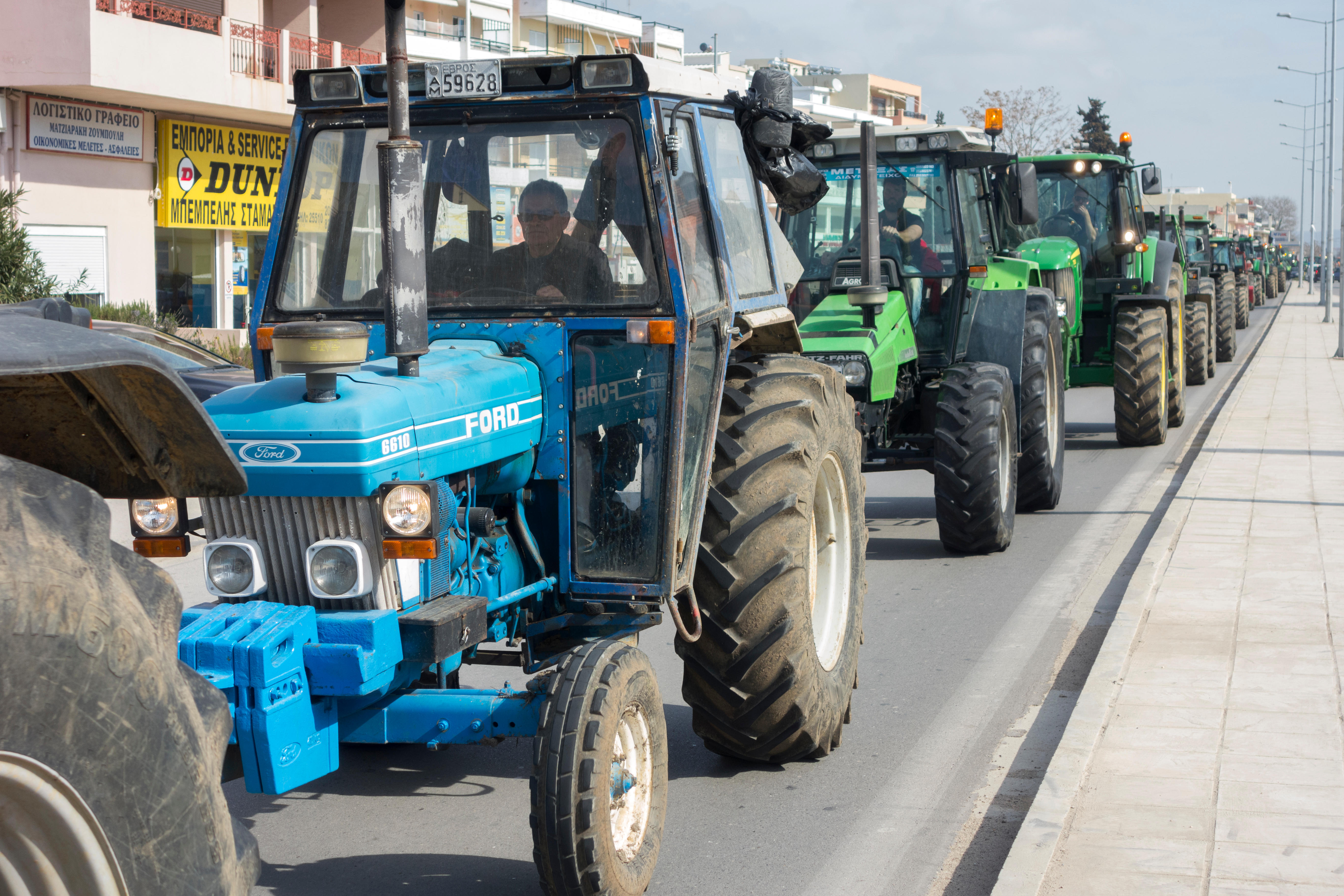 THOUSANDS of Dutch farmers driving slow-moving tractors hit back and animal rights activists and climate change protestors by bringing Holland to a standstill.

During a national day of protest in The Hague against activists they demand more respect for their profession.

It was the busiest ever morning on the nation’s roads with more than 620 miles of traffic jams blamed on convoys of tractors, bad weather and accidents.

Police sealed off roads heading into The Hague’s historic centre.

Among the placards carried by the tractors was one simple hashtag: “No farmers no food.”

Organisers of the protest said on their website that they want to counter the “negative image” of farming in the Netherlands stirred up by animal rights groups.

A spokesman said: “We are not animal abusers and environment polluters, we have a heart for our businesses.”

Cattle farmer Peter Boogards, who drove his tractor from the village of Wassenaar to express his anger, said: “Nobody listens to us.”

Among the farmers’ demands are that the government does not further reduce the number of animals they can keep and that an independent group measures farms’ carbon and nitrogen emissions.

An advisory commission recommended that the government buy out old and inefficient farms as a way of reducing nitrogen emissions.

Born to be Mild—Bikers Back Farmers

0 comments on ““Give us some respect” say farmers”