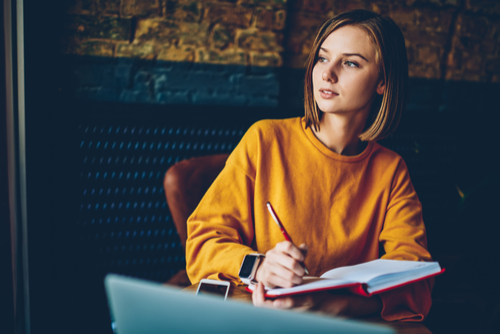 Nearly 50 vegans took part in a “die-in” protest outside the Brazilian consulate in Toronto, Canada. Activists were not happy with the new president’s promise to expand mining, logging and animal agriculture in the Amazon rain forest.

Anita Krajnc, the event organizer said: “We began planning the protests as soon as we learned of Bolsonaro’s plans for the Amazon, which “would spell disaster for the globe.”

“If Bolsonaro went vegan, he would not contemplate cutting down the precious Amazon rainforest.”

0 comments on ““Go Vegan or We Die,” Chant Activists”