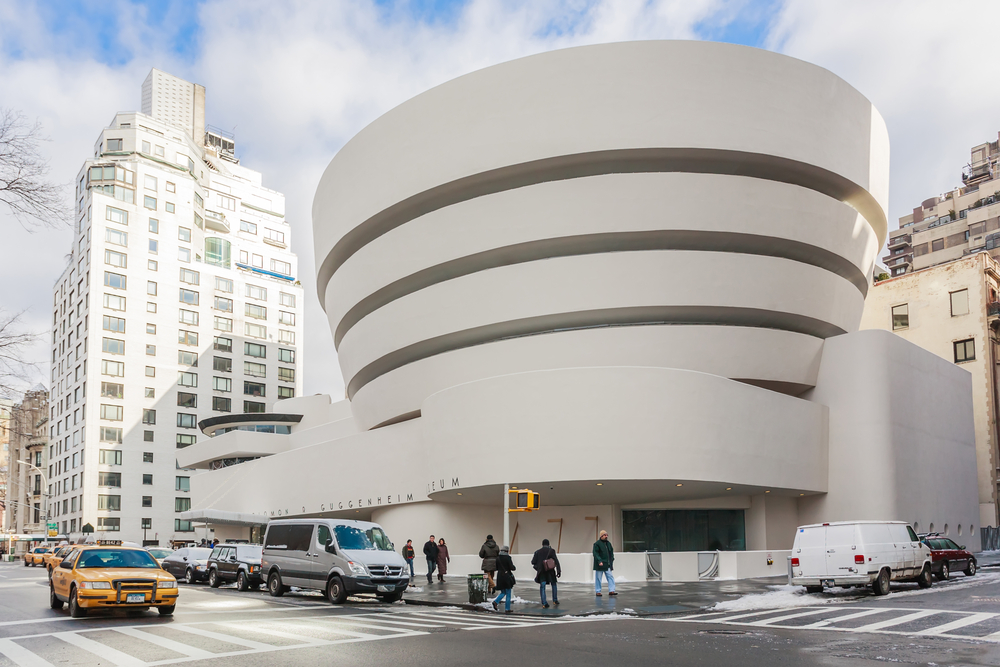 THE famous Guggenheim museum has defied animal rights activists and pledged to go ahead with a controversial animal exhibit. It refused to back down in the face of intimidation from activists, claiming freedom of expression was at stake.

Bosses at the Guggenheim in Bilbao, Spain, said two controversial Chinese artworks featuring animals, which had previously been withdrawn from its gallery in New York, would go ahead.

The original Guggenheim relented in the face of pressure from animal rights groups and withdraw the works from the “Art and China after 1989: The Theatre of the World” exhibition.

One exhibit features live reptiles and insects and another a video of two mating pigs.

But the works will now be on display when the 150-piece show arrives in Spain.

Representatives of the Bilbao Guggenheim said the decision to display the works is about defending freedom of expression at a time when it is increasingly under threat.

Begoña Martínez Goyenaga, a spokesperson for the gallery, said: “Freedom of expression is in danger these days,” adding that the world was seeing a “regression” in the fundamental liberties which were the basis of “healthy democracy.”

She said a team of specialists had been brought in to ensure the wellbeing of the live specimens, and that their conditions were as similar as possible to the natural habitat.

Pacma, a Spanish animal rights political party, criticized what they said was the conversion of living beings into “objects.”

But, she said, animals should not be “used as mere resources, converting beings with interests into mere objects which go to form part of an artistic work.”

Pull the Udder One