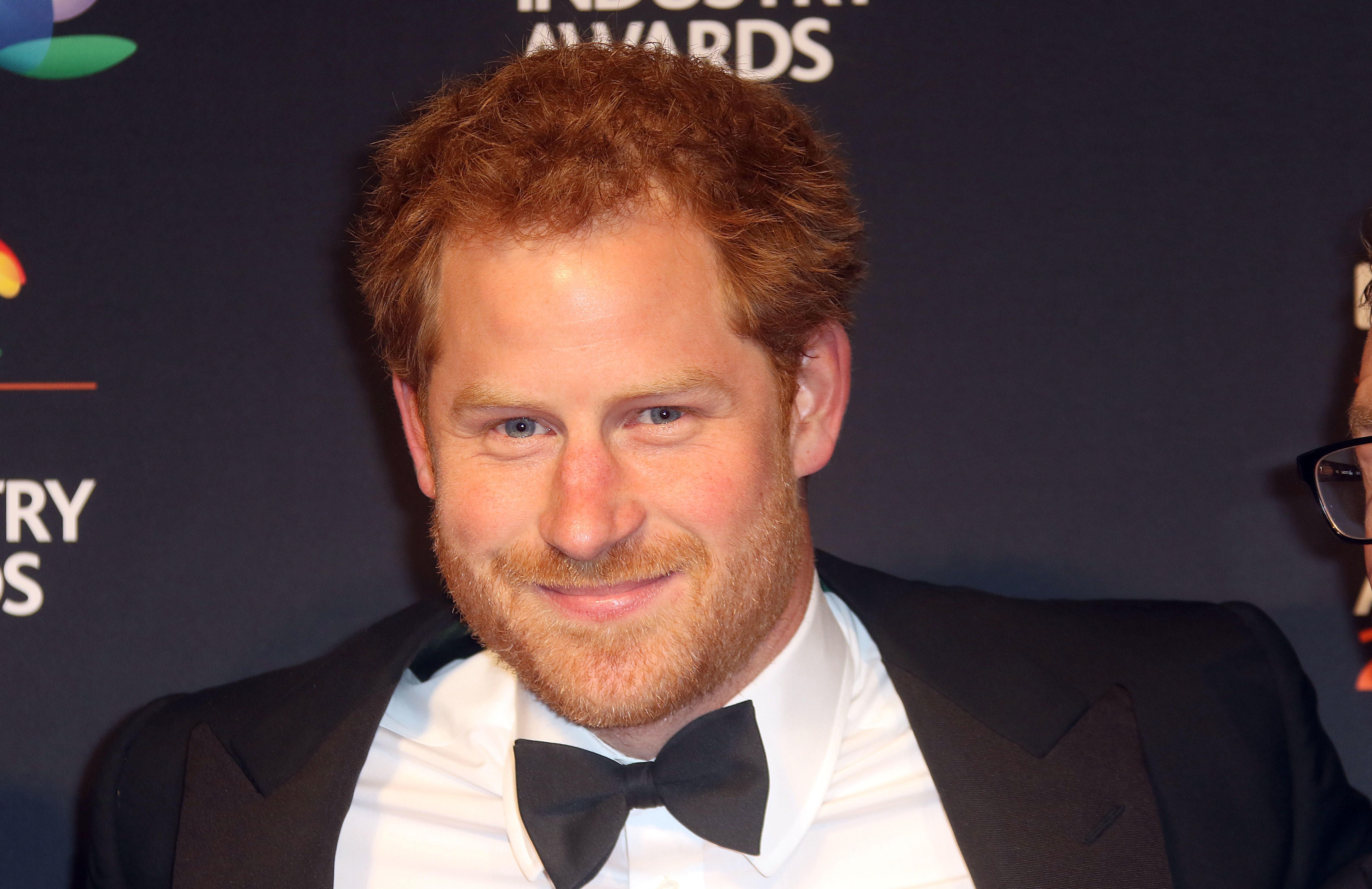 PRINCE Harry posted pictures of African wildlife on Instagram without telling his millions of followers that the animals had been tranquillised and tethered, a press watchdog has ruled.

The Independent Press Standards Organisation – IPSO- rejected a complaint by the Duke of Sussex over a newspaper story headlined: “Drugged and tethered… what Prince Harry didn’t tell you about those awe-inspiring wildlife photos in Malawi.”

The article in the Mail on Sunday newspaper in the UK said the pictures of a rhino, elephant and lion “don’t quite tell the full story” and that all three animals had been tranquillised before the photos were taken.

The elephant had been tethered – but “because of the way the picture was edited, Harry’s Instagram followers were unable to see the rope”.

Harry said the story suggested he had “intentionally misled the public” and that the images had been cropped for Instagram’s format.

But IPSO found that the photo could have been posted in a more complete form and the circumstances of the photos were not explained.

The paper was justified in saying the photos “did not quite tell the full story”, it ruled.

0 comments on “Harry loses case over pictures of drugged animals”