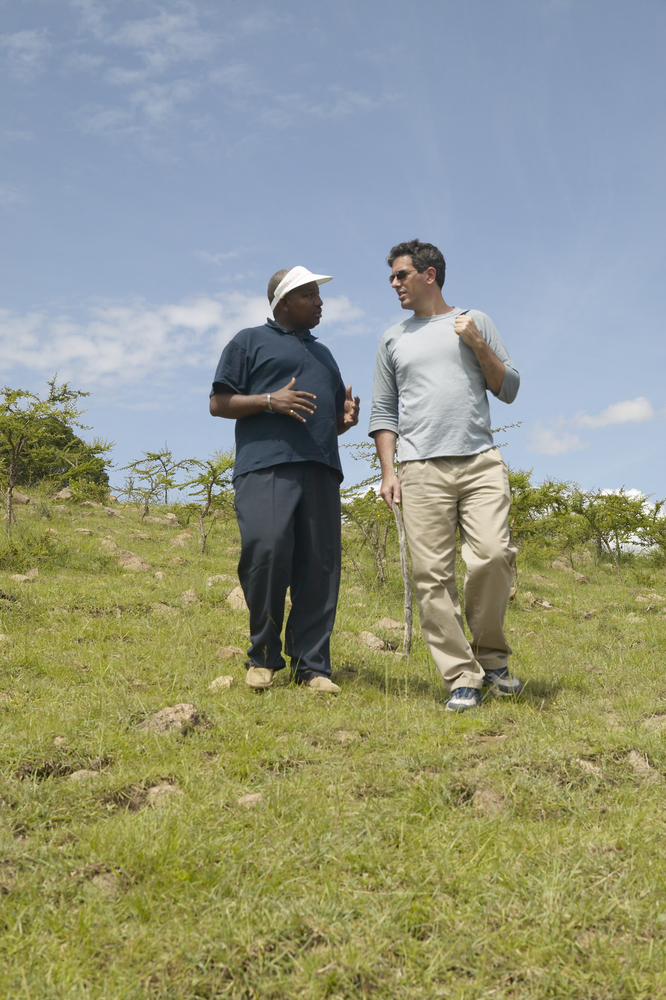 AMERICA’S top animal rights charity is failing to meet proper standards according to a bombshell report.

The Humane Society of The United States (HSUS) has been slammed by American watchdog CharityWatch.

In its most recent rankings CharityWatch has lowered HSUS to a “D” grade, meaning its performance is unsatisfactory and poor.

CharityWatch made the ruling after finding that a massive 48 per cent of HSUS’s budget was spent on overhead costs.

Pacelle, who worked for HSUS for more than two decades, quit his job after an internal investigation found three complaints of sexual harassment against him.

HSUS has also been downgraded by other independent American charity watchdogs such as Charity Navigator and BBB Wise Giving Alliance.

Will Coggin, the Director of Research at the Center for Consumer Freedom (CCF) said: “People who care about pets should give to their local animal shelter, not HSUS. Otherwise, their gifts may end up ‘lost’ in HSUS’s offshore bank accounts rather than helping needy dogs and cats.”

0 comments on “Humane Society of the U.S. slammed in report”