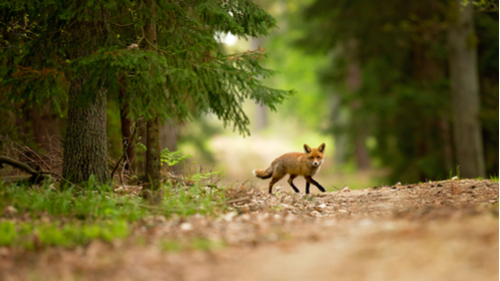 Two of Britain’s best-known hunts have been sidelined and are at risk of being banned because politicians are being pressured by saboteurs, campaigners have claimed.

The Prince of Wales’s favorite hunt, the Beaufort, has been prevented from starting its New Year’s Day meet in the village of Tetbury in the Cotswolds after a vote by councilors.

And the Duke of Rutland’s Belvoir Hunt did not receive the traditional welcome from the mayor of Grantham in Lincolnshire on Boxing Day.

The festive period is the busiest time in the hunt calendar. Tetbury town council said that its ban followed concerns about health and safety but admitted that it was “conscious of the reputational damage associated with protests and the risk of disorder”.

Peter Martin, a former deputy mayor of Tetbury, said that the council’s decision had “serious implications for hunts all over the country”.

The Belvoir, which describes itself as “one of the world’s most celebrated fox hunts”, said the decision to end the decades old mayoral tradition in Grantham was a “complete surprise”.

The local branch of the Labour Party had raised objections after hunt supporters were convicted in June of attacking members of an animal welfare charity.

However, police told campaigners that they had no power to ban the Belvoir from the town’s roads.

Bawtry town council in Nottinghamshire voted not to allow the Grove and Rufford Hunt to start its Boxing Day meet on its land after three members of the hunt were convicted of illegal hunting. The ban has been lifted after the convictions were overturned.

The pro-hunting Countryside Alliance said it feared that meets held on land owned or managed by local councils were at risk of cancellation by a “targeted campaign organised by anti-hunting groups”.

Polly Portwin, head of hunting at the alliance, said: “Boxing Day meets are a special occasion in the hunting calendar. They are doing nothing wrong, they are not breaking the law.”