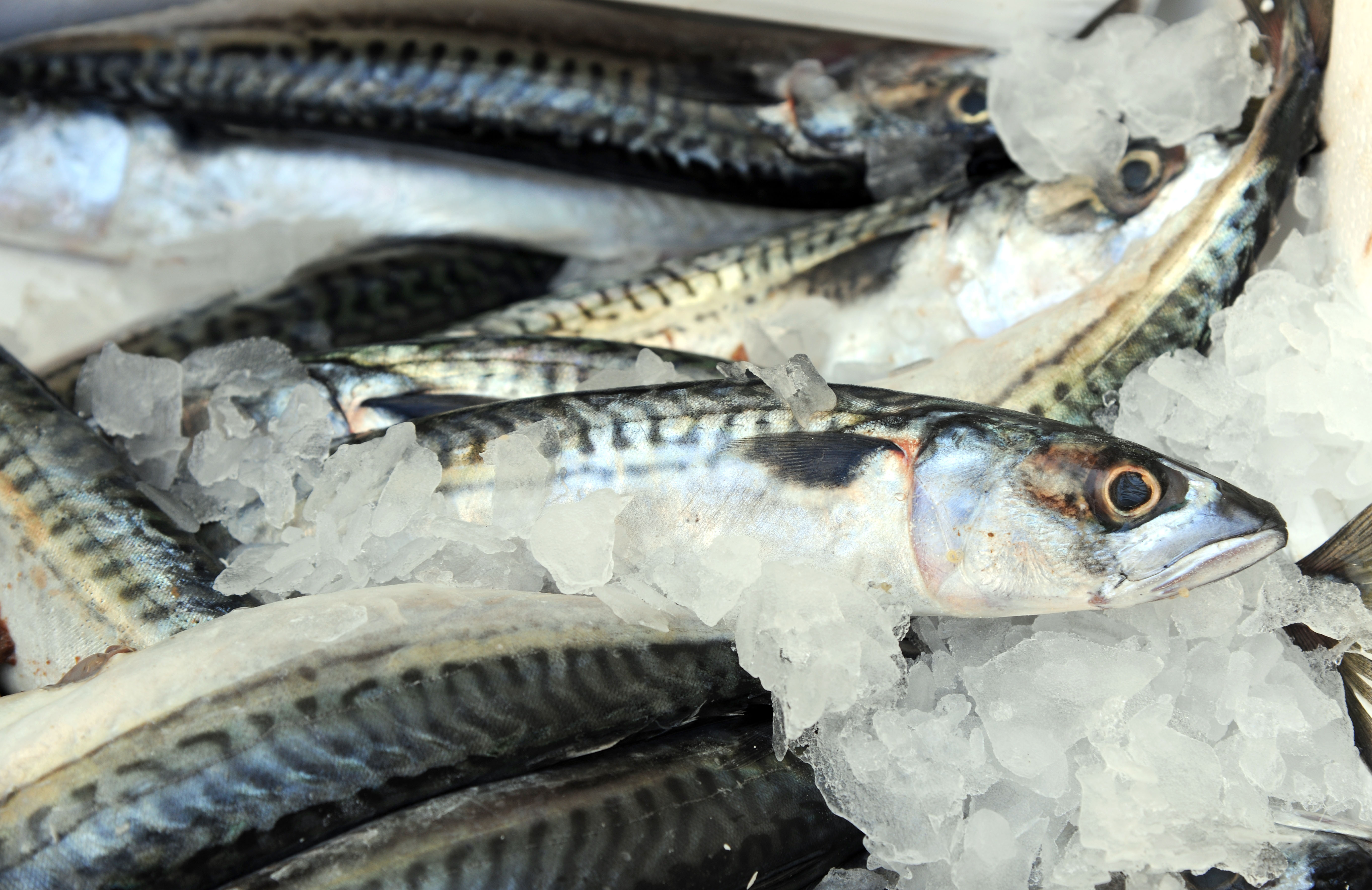 INSTAGRAM made a grovelling apology after incorrectly  censoring a fish video amid fears it may offend vegans.

The social media site made the gaffe after censoring a fishmonger’s video of his fish with the words: “This video contains sensitive content that many may find offensive or disturbing.”

Fishmonger Rex Goldsmith said he was staggered by Instagram’s sensitivity over his video of the display of fish in his shop window.

Mr Goldsmith, who runs The Chelsea Fishmonger in London, and whose clients include celebrity chef Nigella Lawson, said: “I think it’s a bit ridiculous.

“I have no idea why a vegan would follow a fishmonger on social media in the first place.

“If they’re going to pick on me, why don’t they pick on one of the big companies who use the methods of farming that are bad for the environment and fish welfare?”

Instagram has previously caused controversy by censoring pictures of meat products, including labelling images of pigs’ ears and trotters as “sensitive”.

Instagram said: “This content was marked as sensitive in error and has now been reinstated. We apologise for the mistake.”

A spokesperson for the British Meat Producers Association said: “What is the world coming to?

“The social media companies should not be pandering to vegans.

“At the end of the day, this is something that any of us walking to the supermarket can see, it’s part of the shopping experience.”