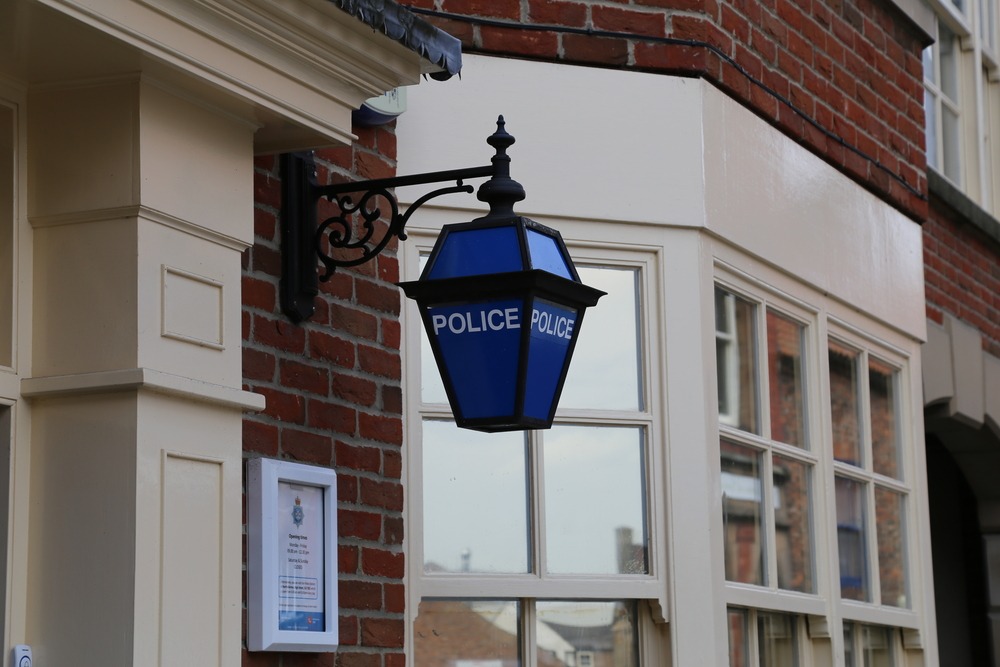 Residents of James Herriot’s home town have hit back at celebrity activist Selina Scott, who accused them of hypocrisy.

The townsfolk of Thirsk in North Yorkshire, UK, were infuriated at the attack by the former TV newsreader.

Scott went on the attack after an abattoir near the town was found to have mistreated animals.

Scott said it was “despicable” of them to promote the famous TV series All Creatures Great and Small – which is based on the famous vet’s books – after the findings.

Staff at the nearby Bowood Yorkshire Lamb abattoir were convicted of abusing animals after footage was recorded secretly by activists from Animal Aid.

Scott, who is from North Yorkshire, said in a letter to The Times newspaper: “The hypocrisy of the town’s promotion of All Creatures Great and Small and the encouraging of visitors to take part in the James Herriot experience while harboring a non-stun abattoir is despicable.”

But The World of James Herriot museum in the town defended local people.

Ian Ashton, the managing director of the museum, said: “The people of Thirsk do not understand why a well-known figure like Selina Scott should choose to find the people of this fine market town in some way culpable for the cruel practices that occurred at the Bowood abattoir some five miles away.”

“Nobody in this beautiful North Yorkshire community would have condoned what happened there.”