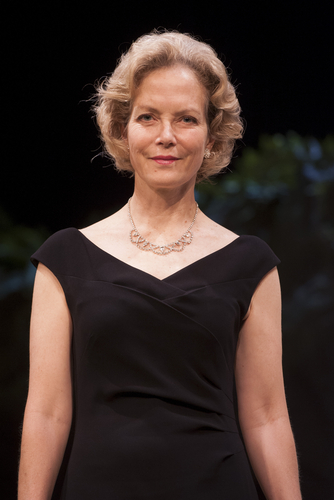 BRITISH ACTRESS Jenny Seagrove pulled out of a village fete—because it involved camel racing! The 60-year-old animal rights campaigner is thought to have called it “fundamentally wrong.”

It is believed she sent an email saying she would not attend the annual jamboree organized by Ashtead Village Rotary Club in Surrey, UK.

Woman of Substance star Miss Seagrove, who runs a horse sanctuary, had not been warned the fete included camel races.

Local councilor Patricia Wiltshire said: “She wrote to organisers saying she was going to withdraw. She feels like racing camels is fundamentally wrong.”

But Rebecca Fossett, who runs the firm Joseph’s Amazing Camels, said the move was “extremely unprofessional.”

Camel Protestors Get the Hump

0 comments on “Jenny Gets the Hump”