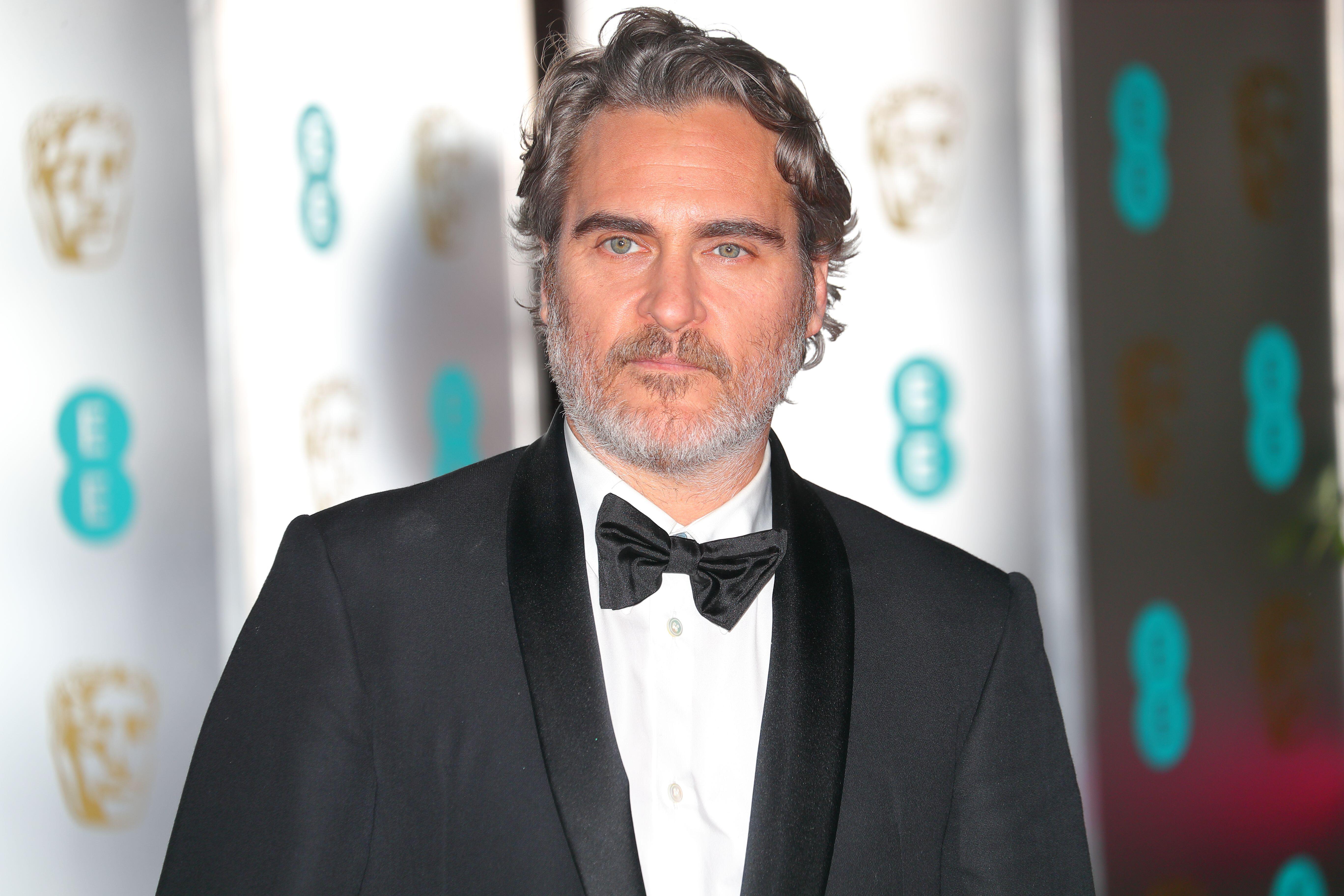 JOKER star and animal rights activist Joaquin Phoenix admitted he was a hypocrite when he called on people to “go vegan”.

Phoenix, 45, who won the best actor award at the BAFTAs for his role in the Joker, made the call at an animal rights protest for the Animal Equality group in London.

The Hollywood A-lister used his pulling power to gather activists for a protest where he dropped a 390 square foot banner from Tower Bridge in the city centre which said: “Factory farming destroys our planet. Go vegan.”

But after the protest, he said: “We are all hypocrites in some ways.

“We all struggle with what the right thing to do is and we make mistakes.

“The industry does consume a lot of power and a lot of resources, so the way to mitigate that for me is to maintain a vegan lifestyle.

“Nobody is perfect but we are all try-ing to figure it out.

“Instead of being judgmental and attacking each other, we should try to help each other and educate each other about how we can change.

“There are many improvements I can make in my own life and I am trying to do that.”

He convinced the Hollywood Foreign Press Association, the organisation that runs the Golden Globes film awards, to serve its first all-vegan menu at its last awards ceremony.