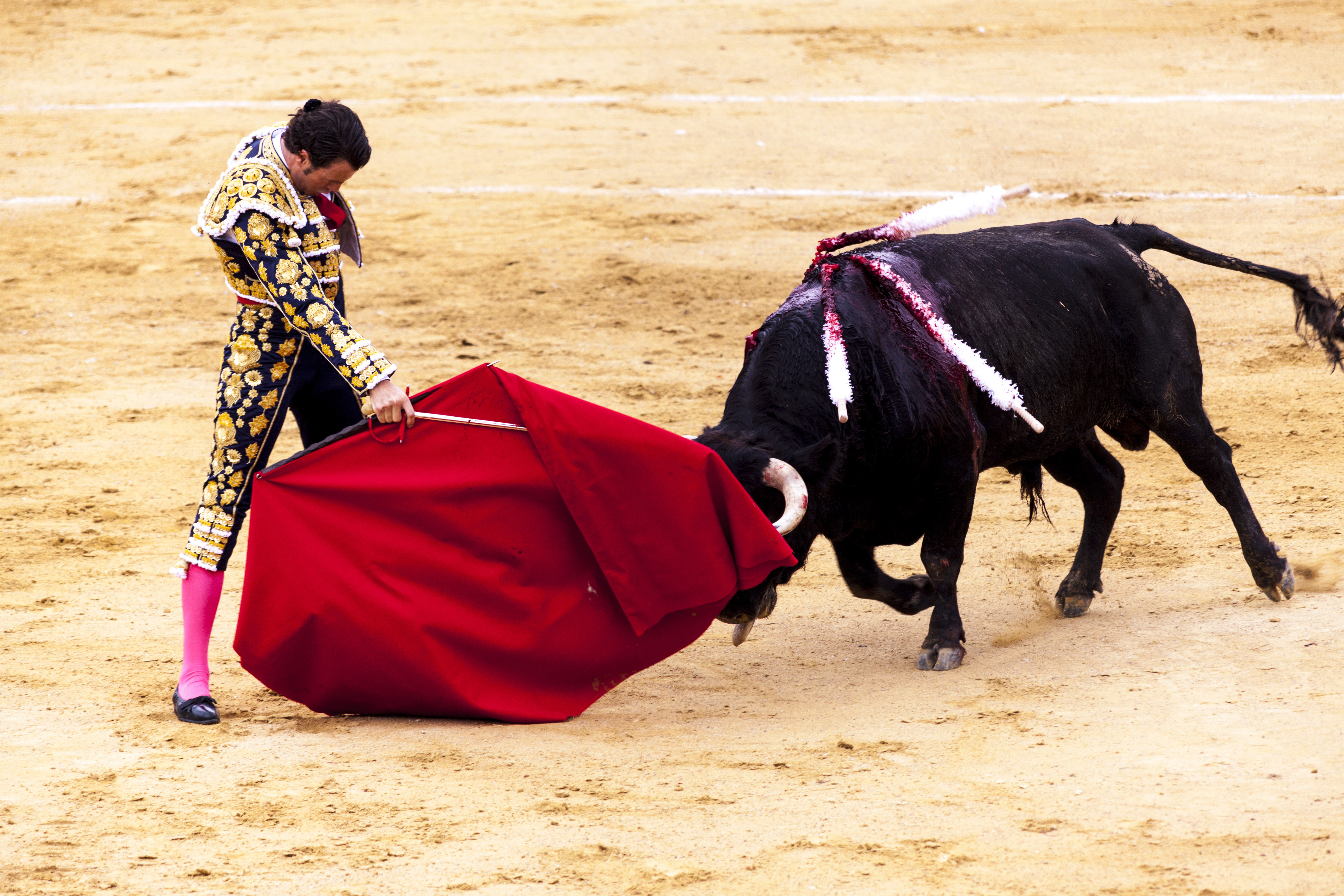 Film giant 20th Century Fox has teamed up with animal rights campaigners to make an anti-bullfighting movie aimed at children.

The animated film Ferdinand tells the story of a bull reluctant to fight in a Spain. The film, which is produced in collaboration with animal rights sanctuary The Gentle Barn, is a feature-length animated adaptation of The Story of Ferdinand, the classic children’s book written by Murno Leaf.

Bullfighting divides public opinion and the new film seems certain to cause controversy because it targets children with a pro-animal rights message.

As the humans in the film try and force Ferdinand into bullfighting, the bull teams up with his newfound friends to form an escape plan, which later reunites him with his family.

The Gentle Barn founder Ellie Laks said: “Children need to learn that even though we might look different on the outside, we’re all the same on the inside. My hope is that Ferdinand will not only raise awareness but will bring about great change in the way people think.”

As a way of marking the release of the film, The Gentle Barn has named one of their adopted bull calves “Ferdinand.”

The sanctuary hopes that the real Ferdinand, will grow into a symbol of hope for future generations to know.

Ferdinand will be screened nationwide on December 15, and animal lovers can visit Ferdinand at The Gentle Barn.

0 comments on “Kids Told Bullfighting is Wrong in New Movie”