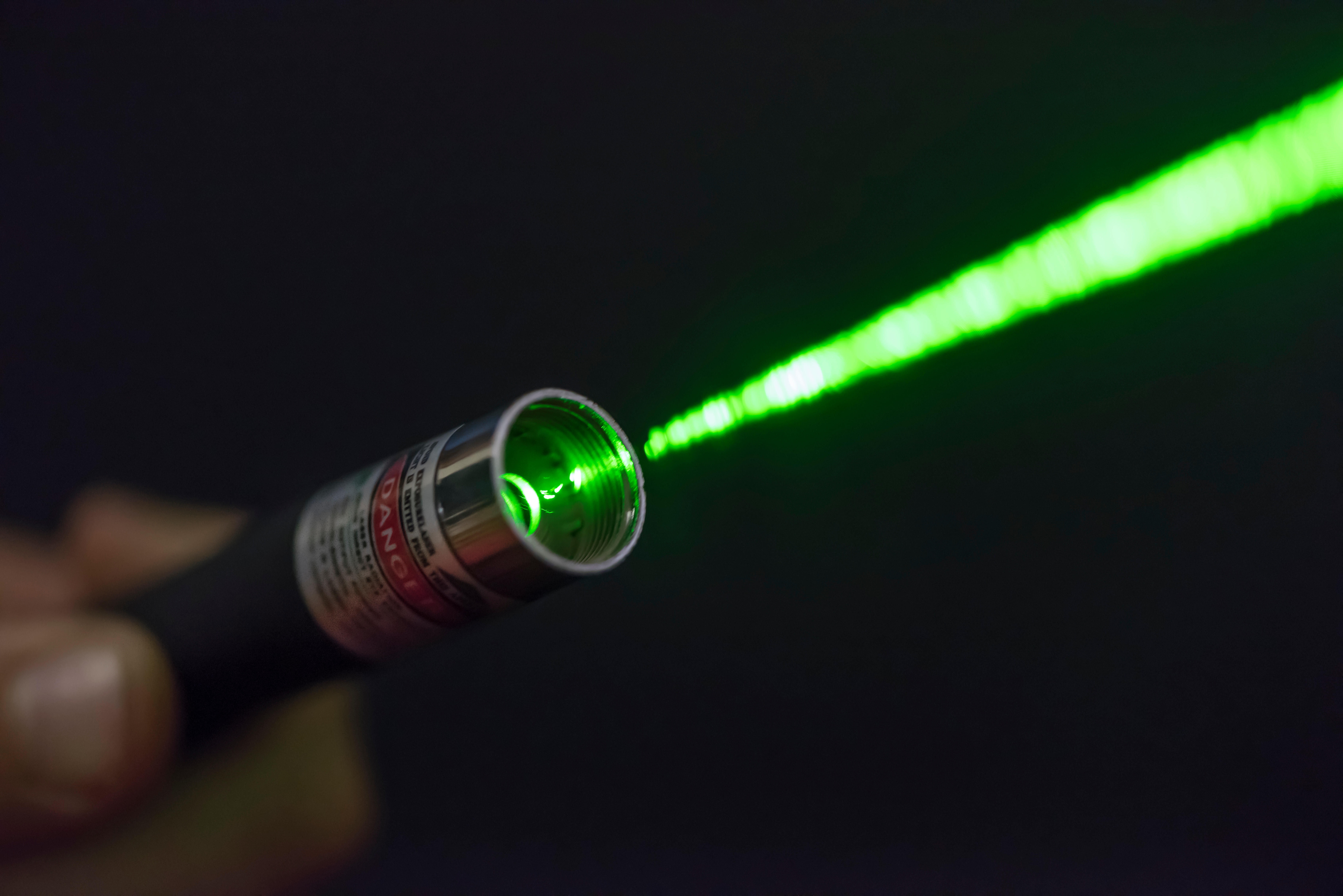 Plans for a controversial cull were ditched after councillors were told it was illegal so they are considering using lasers instead.

Worcester City Council in the UK had looked set to become the first city in England to carry out a cull of the nuisance birds for more than 40 years.

But after the authority took legal advice, they realised it would not be possible to apply for a licence to do so, as they are protected under the Wildlife and Countryside Act.

Instead, the council is investing £30,000 of taxpayers’ cash exploring other options-including using lasers to deter the birds.

Council chiefs say the birds have plagued residents and businesses for years creating problems around noise, attacks and mess.

A report by Lloyd Griffiths, the council’s corporate director for homes and communities, suggested the use of lasers to scare off the birds.

It says: “Government advice acknowledges that visual and auditory deterrents are ineffective for gull control.

“The birds quickly learn to ignore them.

“The effectiveness of laser controls are less understood.

“It is known that one local business has invested in this measure and steps will be taken to assess the impact this has had.”

“Based on that advice, the committee decided not to pursue the option.”

Council workers are already using lasers to scare away migrating Canada geese from parks in Bexley, London, to try to stop them destroying new flowerbeds.

The controversial technique involves shining a handheld green laser at the migratory birds to scare them off.

The method has now been deployed at Hall Place, a stately Tudor home and gardens, despite complaints from animal rights activists.