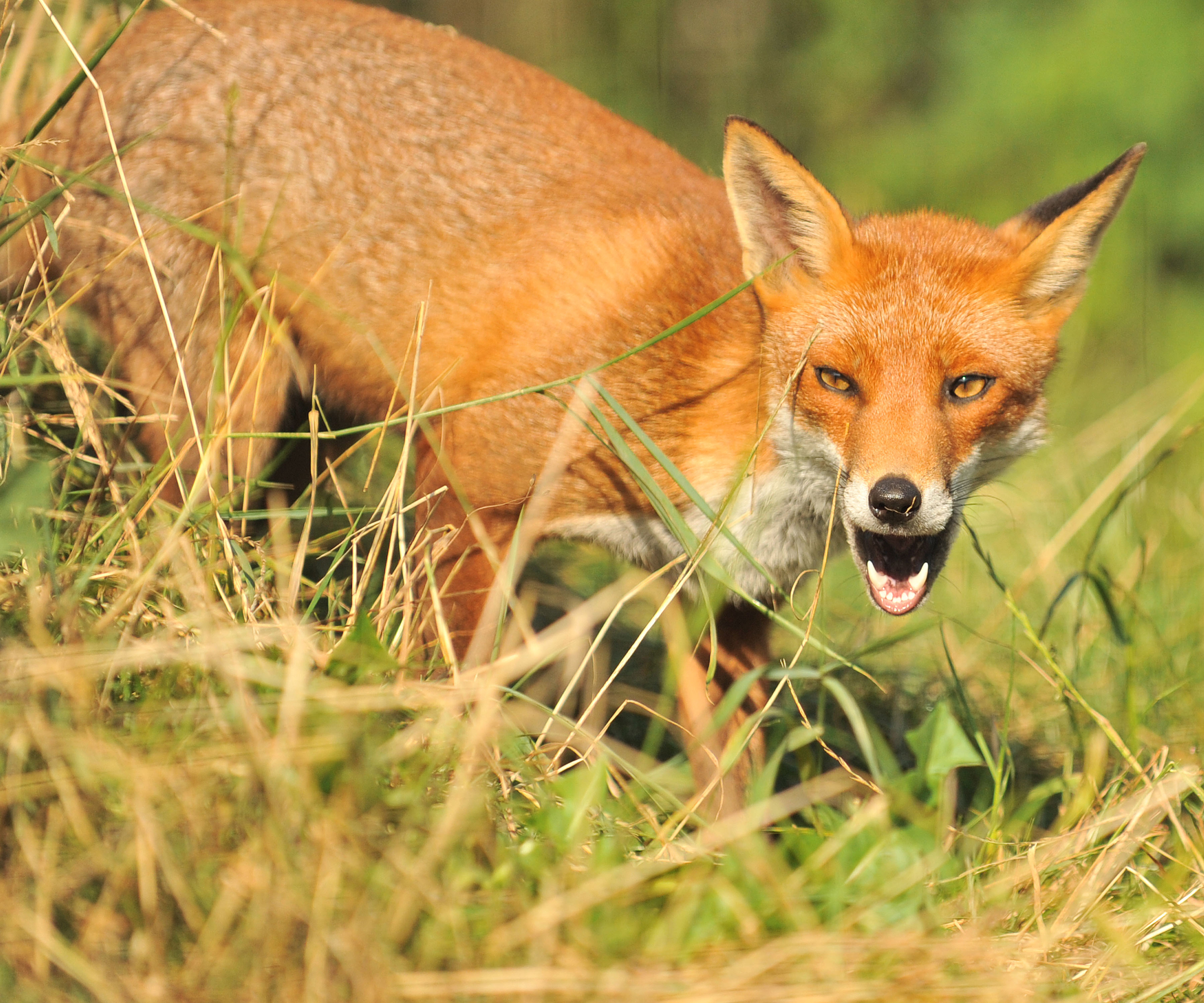 A top lawyer who was targeted by animal rights extremists for killing a fox will not face prosecution.

Jolyon Maugham QC, who hit the fox with a baseball bat to stop the animal getting inside his chicken coup, did nothing wrong the RSPCA announced.

He attacked the animal on Boxing Day after it became trapped in protective netting around his hen house in London.

Following an internal investigation, the RSPCA  said there was no realistic prospect of Mr Maugham being convicted if it brought charges against him.

Animal rights groups had targeted the lawyer with hate messages on social media  and called for Mr Maugham to face legal action.

But after consulting with independent experts, a veterinary pathologist and a forensic vet, the RSPCA concluded that the evidential threshold had not been met because the findings indicated the fox was killed quickly.

Government guidelines state that foxes must be killed “humanely” if they are caught in a trap or snare on a person’s property.

Foxes, moles and mink are protected under the Animal Welfare Act 2006, and causing unnecessary suffering to an animal can lead to a jail term of up to 51 weeks.

In a statement, the RSPCA said: “It is important to understand that it is not necessarily illegal to kill a fox, but if unnecessary suffering is caused, a criminal offence may have been committed.

“An independent post-mortem and forensic veterinary assessment of the fox’s body was carried out and the findings indicate the fox was killed swiftly.

“Therefore, in this case, the prosecution department determined that the evidential threshold needed to take a prosecution under the CPS code was not met under any legislation relating to animals or wildlife.”

The RSPCA added that it did not condone the killing of animals.

He became embroiled in a row  when he wrote on Twitter: “Already this morning I have killed a fox with a baseball bat. How is your Boxing Day going?”

He has said that he is “profoundly sorry” for the upset he caused by his actions and the “tone” of his tweets.