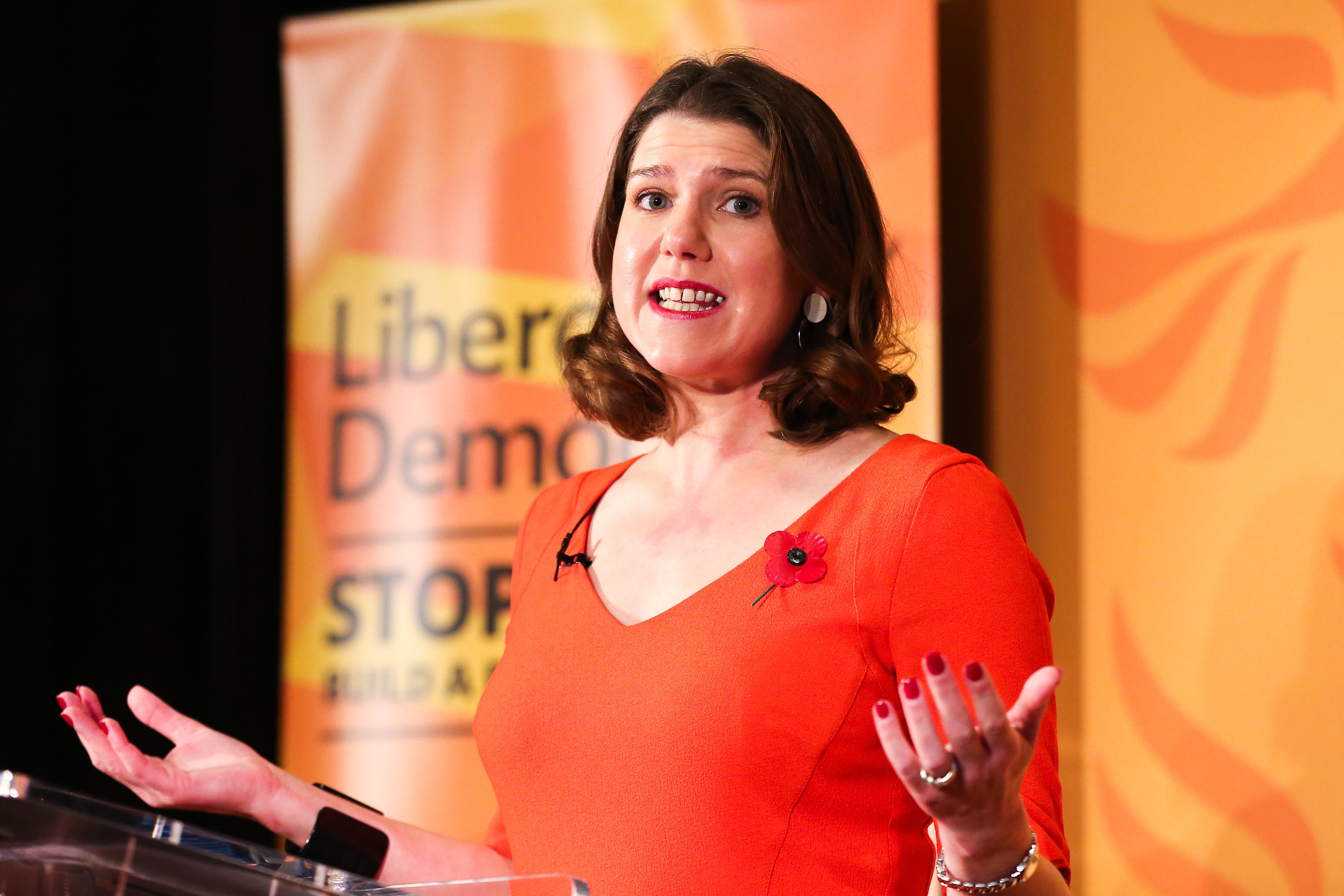 Liberal Democrat leader Jo Swinson said the story which accused her of attacking squirrels was fake.

Ms Swinson said she was the victim of a spoof Twitter story which many people believed.

The story accused her of firing stones with a slingshot at the squirrels.

The hoax using a Photoshop image of the Daily Mirror website made the story look convincing.

It falsely quoted the Lub Dem leader as saying: “I’m a crack shot.

“I don’t aim for the head because that’s too clean a death.”

The Daily Mirror has confirmed the story was fake.

Labelling it as “very fake news”, Ms Swinson said fake stories could have an effect on the General Election taking place in the UK

She said: “This sort of fake news is surprising to me.

“This isn’t the only one of the very fake news stories.

“They’re quite sophisticated and people do believe them.

“I do think it’s worrying because it echoes what we’ve seen in other elections and particularly when you think about fake news and the technological possibility for deepfakes where videos can be faked, then there are questions about the role of publishers in circulating these things that aren’t true.

The squirrel story was retweeted 1,000 times and “liked” 3,000 times with many Twitter users appearing to believe it.

One person wrote: “Is this for real? She certainly had no scruples in unleashing austerity on the people who least deserved it so I doubt that the suffering of animals means much to her. Vile woman.”

Another said: “This is absolutely sickening, and recorded only eight years ago.

“Jo Swinson was a grown woman. What sort of woman uses a slingshot against squirrels and boasts ‘I don’t go for the head shots. That’s too clean a death’? She prefers them to suffer.”