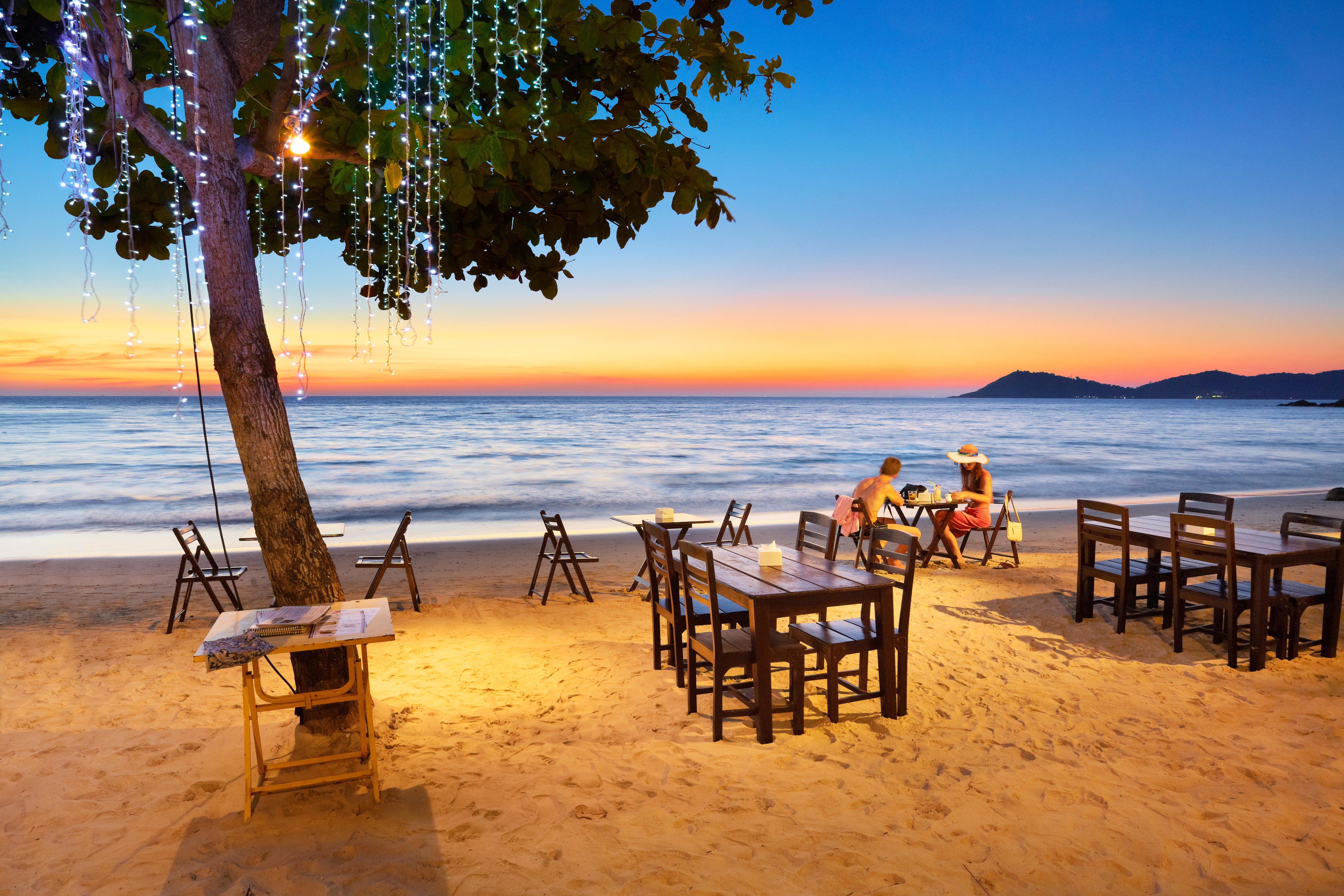 A Love Island contestant accused of being a trophy hunter by animal rights extremists has told how he was saving animals and not hunting them.

Oliver Williams, 23, was the victim of a 40,000-signature petition to eject him from the ITV2 reality show in the UK amid the storm after images of him next to a dead warthog appeared online.

But he has now insisted he did not shoot dead the animal.

It comes as police investigate alleged threats made against him by animal rights  activists.

Mr Williams, who left the show because he was “still in love with his ex”, said: “I have never shot animals as a trophy hunter.

“I did volunteer in a conservation and anti-poaching programme in Mozambique, a part of which involves old or sick animals being culled.”

0 comments on “Love Island Ollie was helping animals – not hunting them!”