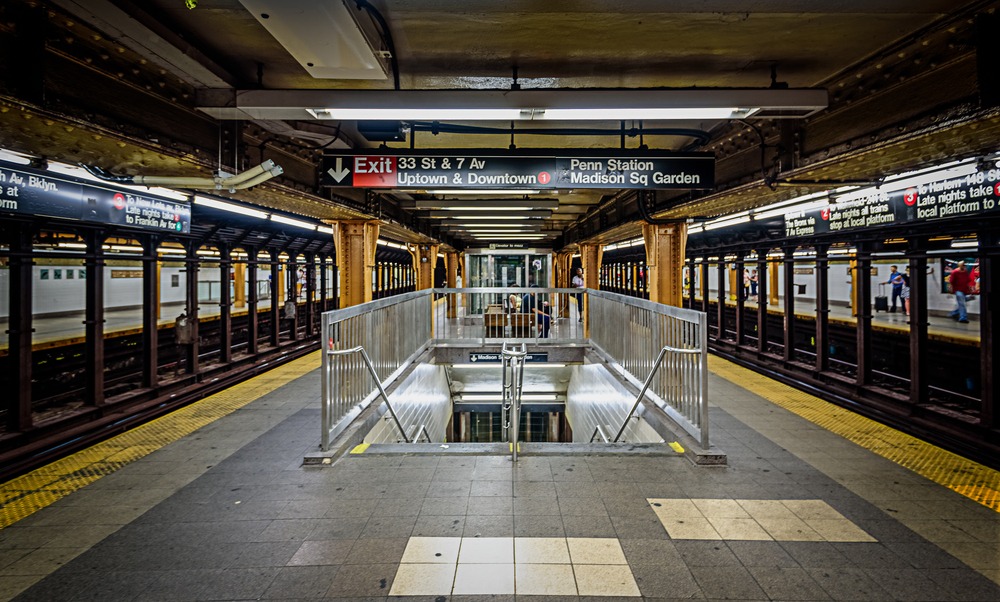 A puppy called Loppy survived after she plunged from a New York underground platform and suffered horrific injuries.

Loopy’s distraught owner feared she had fallen under a train after she scampered inside a subway tunnel and could not be found.

New York Police Department and Metropolitan Transit Authority halted trains for an hour to mount a full-scale search and rescue operation but there was no sign of the tiny mutt.

Then Metro worker Sanya Hill, who was not a part of the official search, found the pup one mile away from where she had disappeared.

She was covered in blood, cold and terrified, but miraculously alive. She had suffered lung damage and a fractured jaw and lost teeth in the fall.

But she has since received hospital treatment and is expected to make a full recovery.

Loppy’s overjoyed owner Caroline Francis said: “The joy I felt when the police officer showed me a photo and said is this her? was all-consuming.”

“Being reunited with this little creature is something more powerful than I can explain.”

“New York can feel like a cold, hard city. But this city—the NYPD and MTA in particular—rallied around me at my darkest hour. They saved my best friend.”

No one had any real idea where Loppy was because she had escaped her owner when something spooked her dashed into the underground network in Brooklyn.

Transit worker Ms Hill added: “I had my flashlight out and I was looking and then I saw the dog.”

“I didn’t want to scare her any more than she was.”

“She was already shaking and already curled up all the way to the back of the platform.”