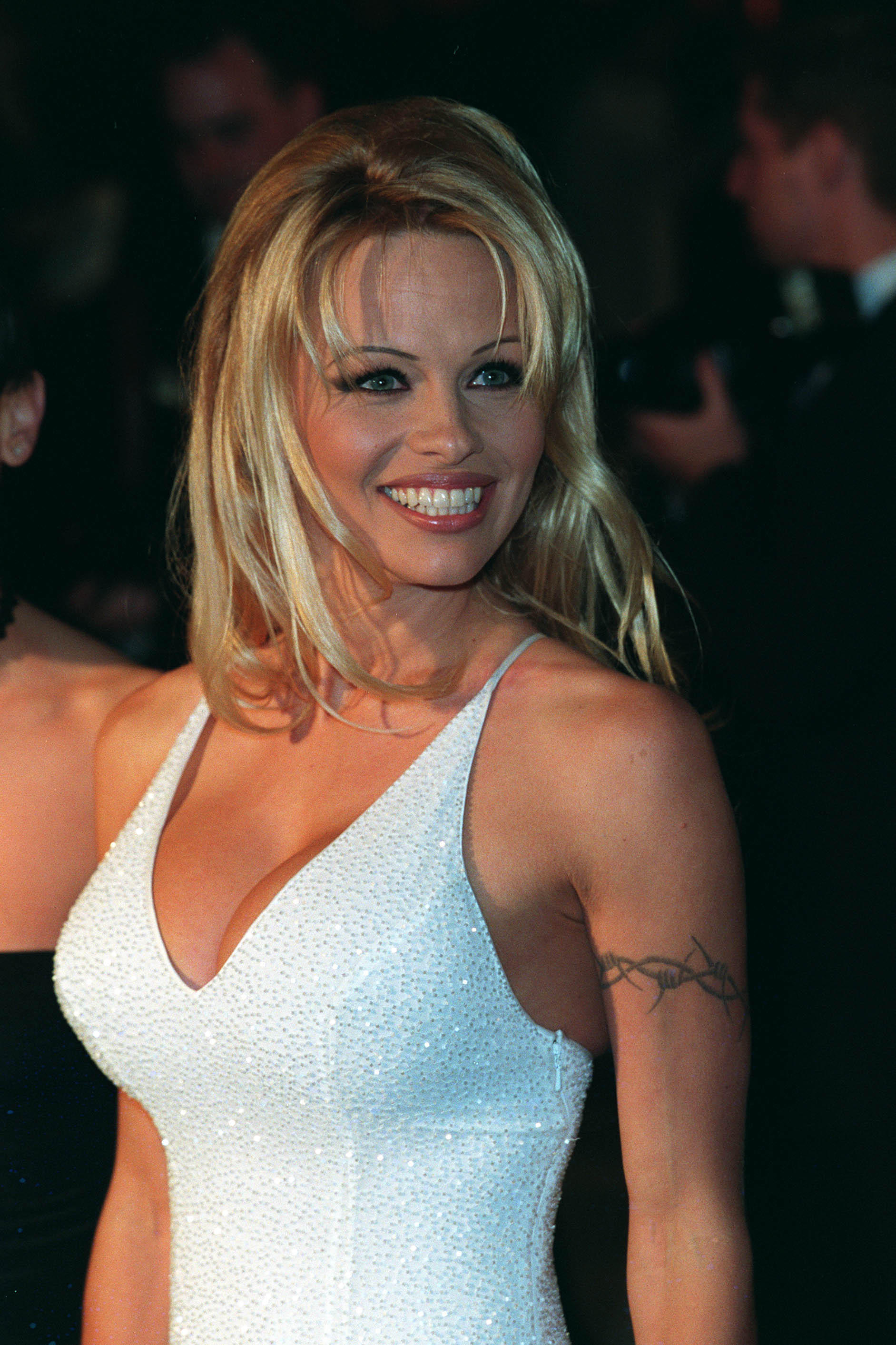 FORMER Baywatch star Pamela Anderson has hit back at calls for meat to be banned.

The 52-year-old vegan and PETA ambassador said she disagreed with calls to make meat illegal amid claims its production is harming the planet.

She said during a live appearance on UK TV that everyone should be allowed to eat what they want.

The People for the Ethical Treatment of Animals, who she claims to support, oppose meat eating and want the world to go vegan.

She was appearing on ITV’s Good Morning Britain show hosted by Piers Morgan, 54, who had slammed calls to ban meat production to reduce emissions and said:

To the surprise of guests Pamela agreed with her outspoken host.

She said: “Exactly. I think you should eat whatever you want, it shouldn’t be criminal.”