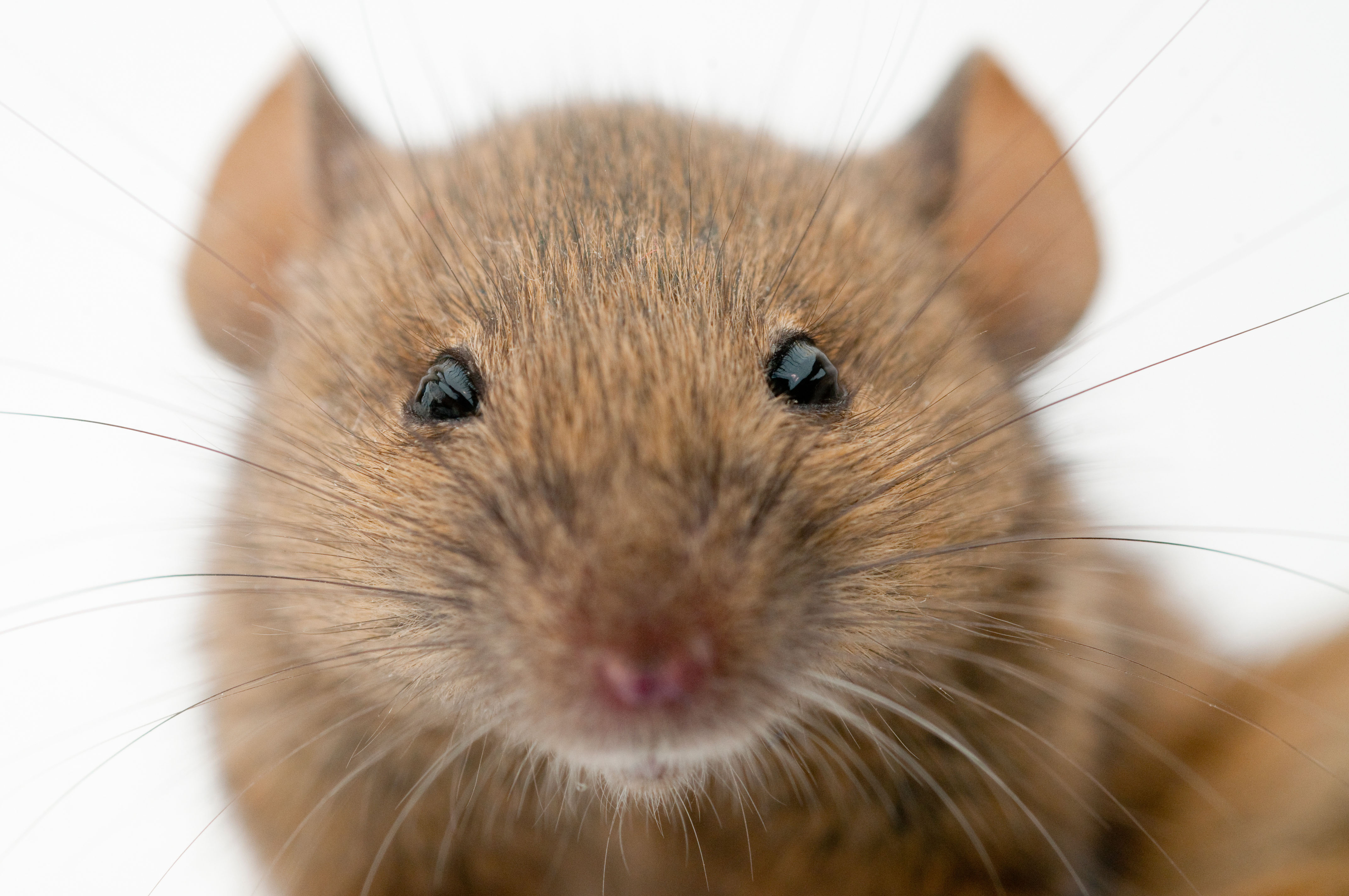 Billionaire technology guru Elon Musk and his SpaceX company have sent a crew of genetically modified mice and worms into space for the first time.

He believes the tiny creatures can take over from where apes – who were used in many early space experiments – left off.

The rocket docked at the International Space Station where its precious cargo will be used in a variety of experiments investigating how to improve space travel.

Of the 40 mice onboard the ‘Dragon’ capsule, eight have been genetically engineered to have twice the muscle mass of a normal mouse.

They arere known as mighty mice and will be able to better cope with the muscle-shrinking and bone density-decreasing effects of space.

Scientists hope these results will help them to understand how to limit muscle and bone loss in humans while they’re in space.

SpaceX intends to send humans to Mars in 2024, with the eventual goal of colonising the red planet into a “self-sustaining civilisation”.

The rise of animal rights extremists means that scientists have become reluctant to use animals in experiments.

But Musk believes he has found a way around it.

Seventy years ago a monkey named Albert IV was strapped into a small spacecraft, hooked up to monitors and propelled into orbit.

The US launched a series of V-2 rockets carrying monkey astronauts throughout the late 1940s and early 1950s as a precursor to the space race and they were an invaluable tool in a series of scientific breakthroughs.

0 comments on “Mighty Mouse in Space”