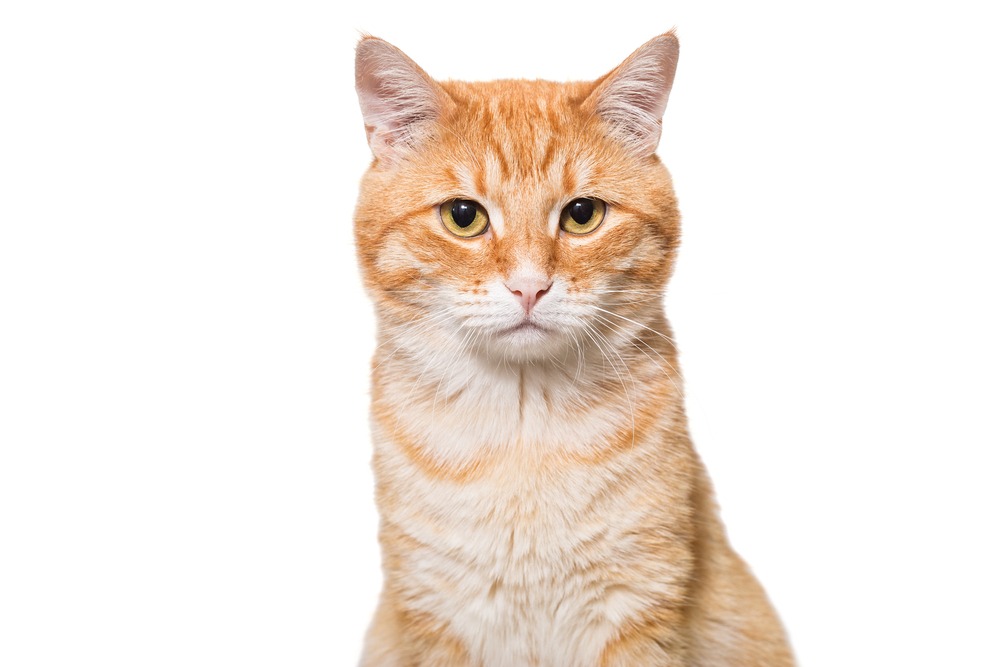 A man has been reunited with his beloved pet after losing him 14 years ago.

Perry Martin from Fort Pierce, Florida, lost his orange tabby named Thomas Junior back in 2004 after it ran away from home and never returned.

The cat disappeared just a few days after Mr. Martin moved in with a friend after Hurricane Jeanne battered the state in 2004.

The miraculous reunion happened after Martin County Animal Services found a stray cat and identified him through its implanted microchip.

Mr Martin said it was “too crazy to believe” that his cat was still alive when officers called him to say Thomas Junior was in a shelter in Palm City.

The happy pair were reunited last week at the offices of the local humane Society on Florida’s Treasure Coast.