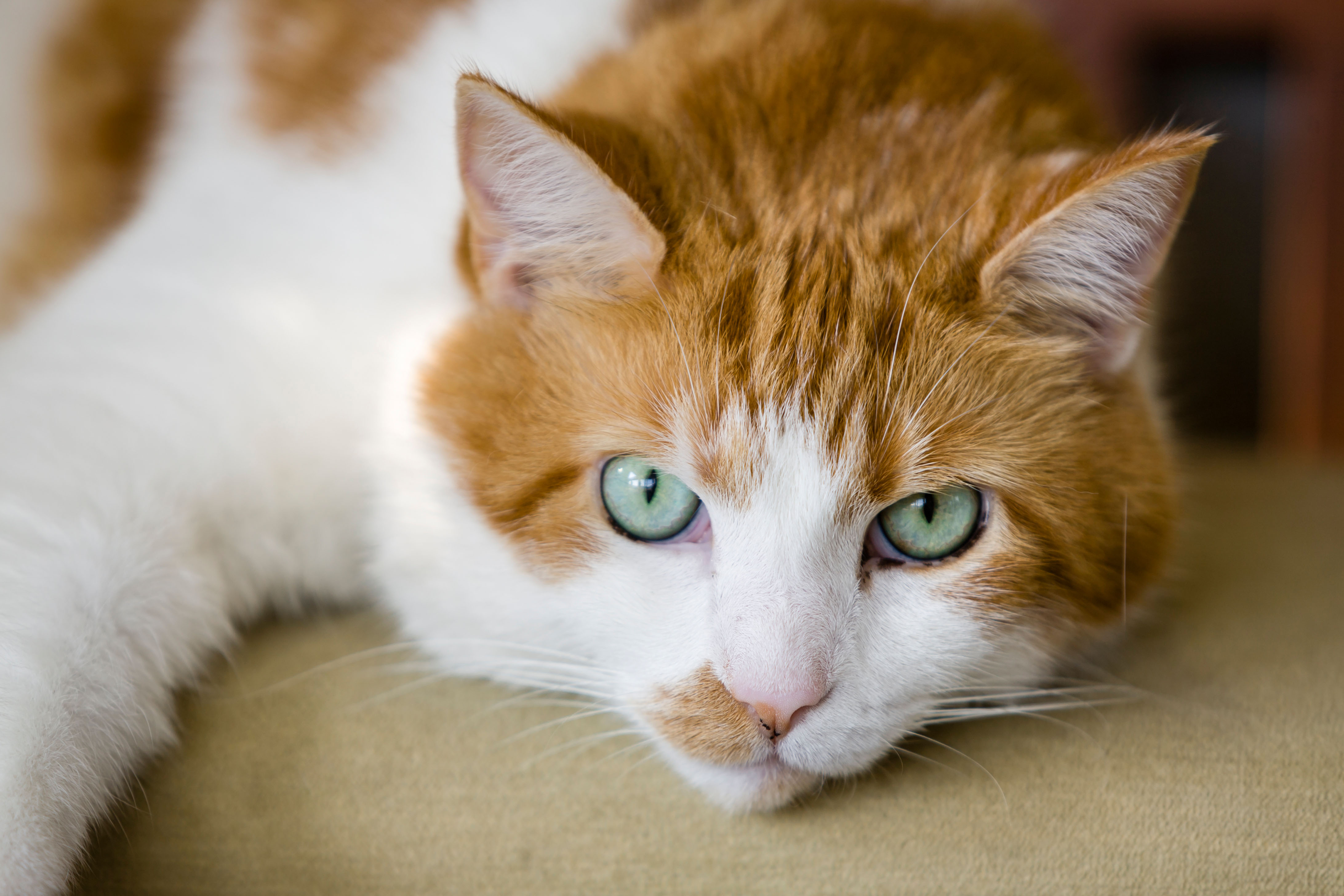 A missing cat has been found in a disused cinema more than a year after she vanished from her family home.

A rescue operation was launched after the Scottish SPCA was alerted to the feline inside the boarded up cinema in Lockerbie, Scotland.

Officers were forced to call the owner of the abandoned building who gave them access to rescue the cat.

Sophie the cat was rushed to Ark vets where she was given urgent treatment.

SSPCA staff were stunned when initial scans of her chip revealed that she had actually been missing for a year.

The charity’s inspector, Janet Proudlock, said: “She was given a health check and, apart from being slightly lean, was found to be in good body condition.

“We are delighted to say that Sophie has now been happily reunited with her owner.

“We’d like to say thank you to Ark vets, the concerned members of the public and the very helpful owner of the premises who allowed us access.”