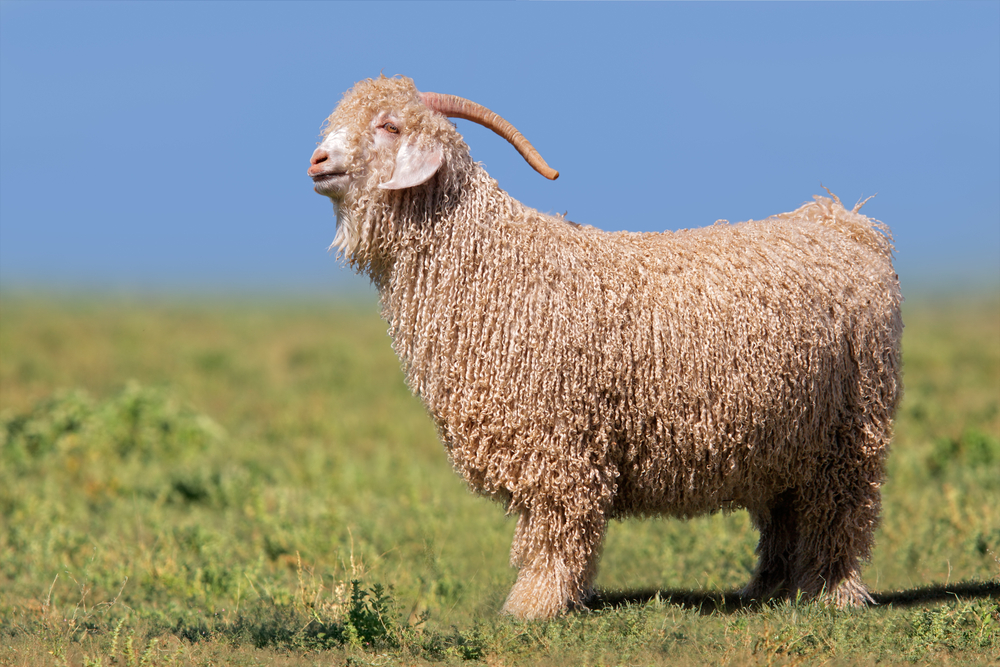 MOHAIR bosses have said film showing cruelty to angora goats is not representative of the industry. Covert filming showed the goats, which are bred for their hair, suffering painful deaths at farms in South Africa.

But industry leaders in the country, where most of the world’s mohair comes from, said the film was not representative of the industry as a whole.

He added: “Some isolated issues have been raised and we have launched an investigation to address these issues directly and swiftly.”

Following the release of the film some of the world’s biggest fashion labels said they will stop selling clothes containing mohair.

The film showed several animals freezing to death in extreme desert temperatures after their coats were removed.

Animals that were dirty were plunged into tanks of poisonous chemicals to clean them before they were sheared.

At one business, a worker was filmed with a hidden camera as he used a blunt knife to cut the throats of conscious goats that were not wanted because their coats were not of sufficient quality.

Zara, H&M, Gap and Topshop are among the global brands that have promised to order no new lines containing mohair, and to remove all related products from their shelves within two years.

South Africa has had a mohair industry for 180 years and it employs 30,000 people at 1,000 farms, mostly in the impoverished Karoo desert. Foreign exports are worth $120 million a year and the price of the wool, considered a luxury fiber, has soared.