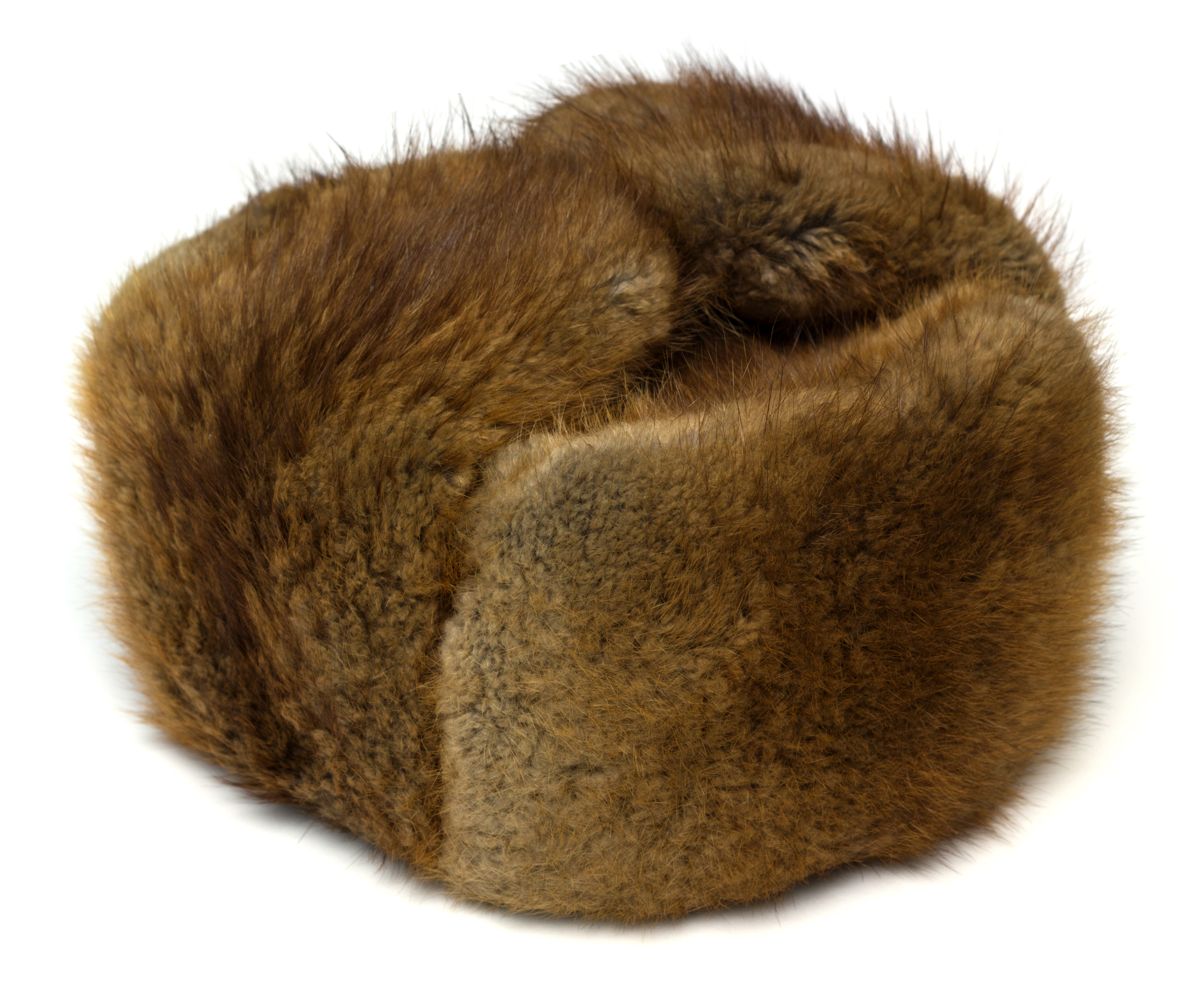 The Canadian police have ditched fake fur in favor of real muskrat hats.

The Royal Canadian Mounted Police also known as the Mounties did a U-turn on their decision to adopt synthetic alternative as a part of their traditional uniform.

After conducting a few outdoor experiments, the Mounties have declared that synthetic alternatives are a poor replacement for real fur.

The RCMP representative said: “Artificial fur did not stand up to exposure to the elements (particularly rain), or provide the same level of warmth in extreme winter conditions.”

Robert Sopuck, a Conservative Member of the Canadian Parliament, supported the Mounties decision and said it is as a great win for the citizens, history, and traditions of Canada.

Sopuck said: “The fur trade heritage is something we should be very proud of.

“Canada was built on the fur trade and that the practice should be upheld and preserved wherever and whenever possible.

“Anything we can do to protect and defend the fur trade, I support.”

Sopuck also acknowledged the importance of the symbolism of the Mounties and their fur hats.

He added: “The RCMP, by wearing muskrat hats, is showing solidarity with the communities they live in.

“It would be a very bad signal to the fur trade for the RCMP to abandon the muskrat hat.”