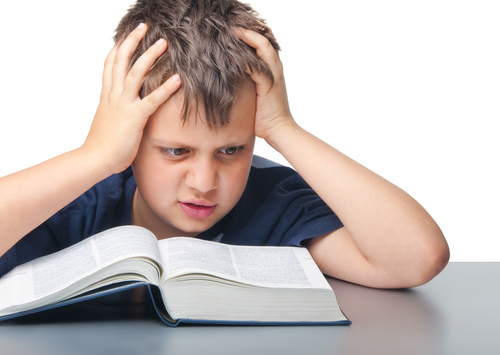 DICTIONARY makers have been accused of pandering to vegans after inserting several new vegan-inspired words into their latest edition.

The compilers of the Collins English Dictionary in the UK said the use of the word “Veganuary” —a word used to describe people adopting a vegan diet for the month of January—had doubled in a year and had become used often enough to be worthy of being added to their dictionary. And a number of their other vegan-inspired additions have left many people scratching their heads.

The latest online edition also includes the word “veganaise” (a vegan substitute for mayonnaise), “aquafaba” (water that’s been used to cook beans, which is then used as a substitute for egg white), and “seitan” (a meat substitute made from the gluten of wheat).

Online commenters were less than impressed with the “vegan-isation” of the English language.

One exasperated man from the UK wrote: “The English language must be protected from vegan pollution!”

Another commenter wondered why British vegans appeared to insist on making such a fuss over their plant based diets. She said: “I returned to the UK recently and just don’t get why people have to wave the giant vegan flag and act superior to meat eaters.

“In the USA where I live there are plenty of vegan restaurants and vegan foods in the grocery stores but not this level of condemnation towards non vegans. To each his own there’s a lot more important things to worry about.”