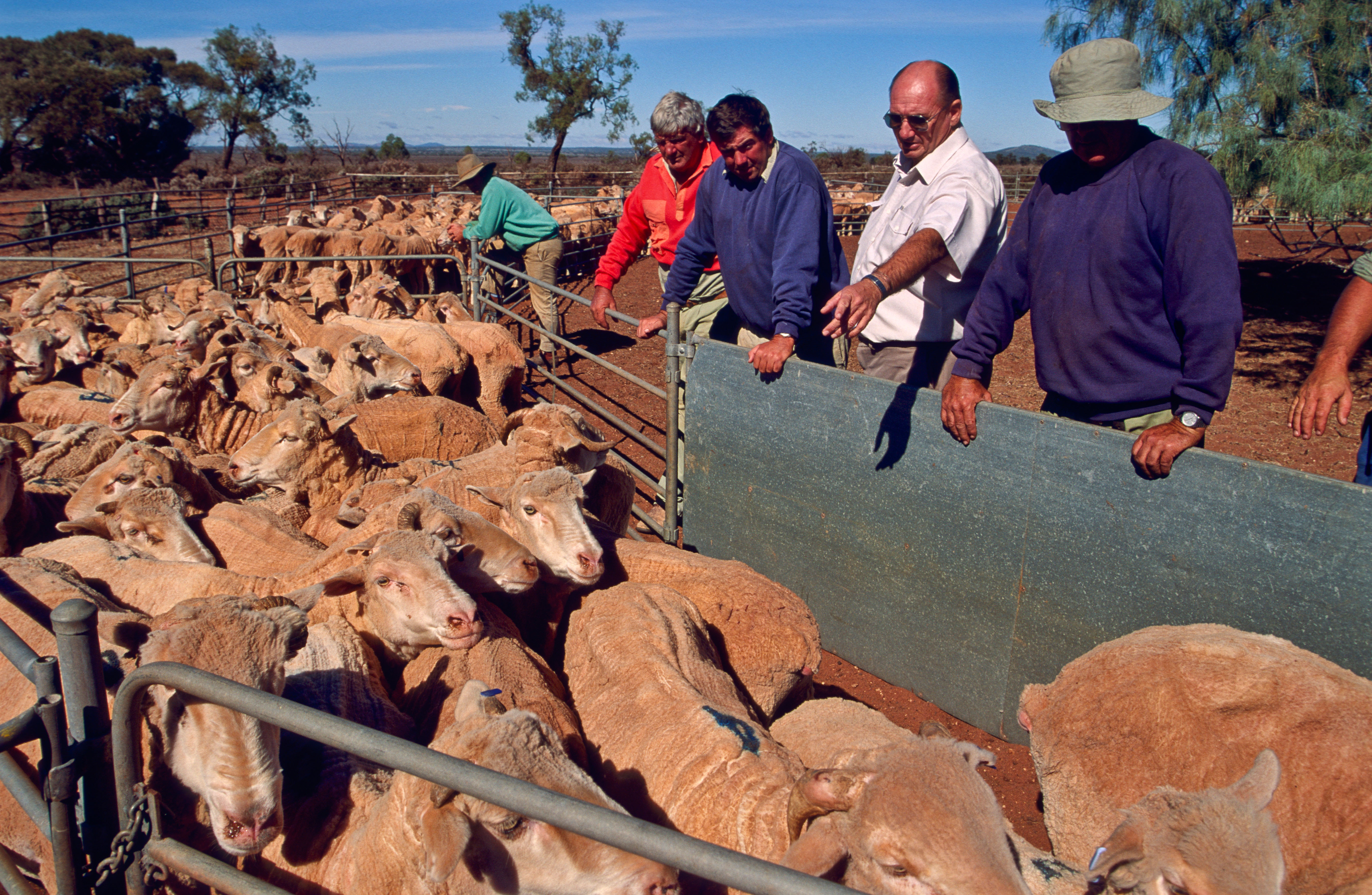 RADICAL Australian animal rights group Aussie Farms has published a list of New Zealand farms which it is feared could lead to attacks on farmers.

It is the second time the extremist group has used the so-called name and shame tactic to intimidate farmers.

It first published a list of farms in Australia it claimed were cruel to animals leading to a series of attacks and protests on numerous farms.

It is feared the latest list will now lead to further attacks in New Zealand.

The map shows details of over 150 farms across Southland, a large farming region of New Zealand.

She said: “We really hope this won’t embolden people to trespass and behave outside the law.

“To put a target on people’s back – it’s pretty non-New Zealand and discriminatory.

“I really hope the New Zealand public is wiser and realise that there are things done on farms and are done for a reason.”

Aussie Farms said on its website: “We believe in freedom of information as a powerful tool in the fight against animal abuse and exploitation.”