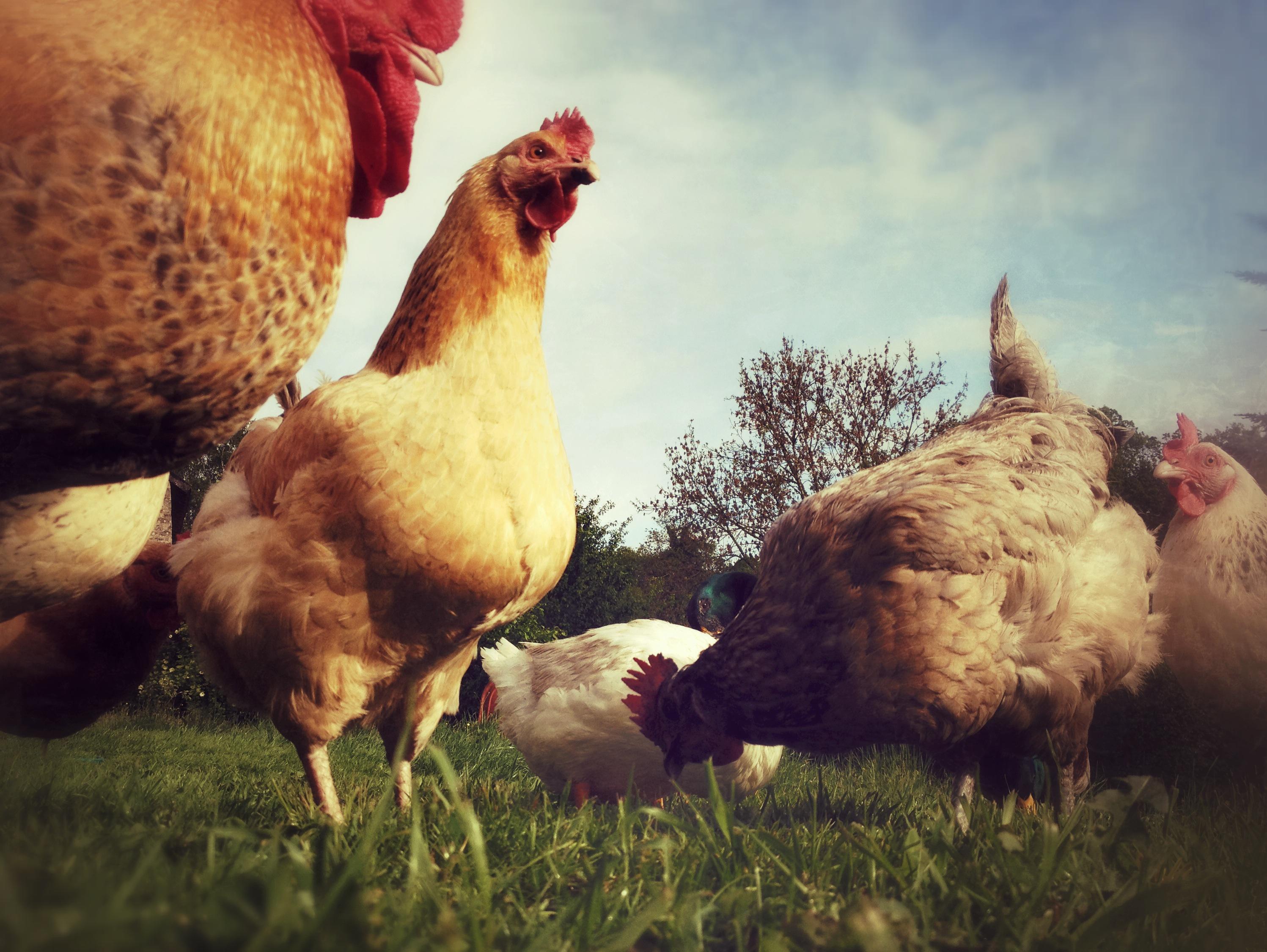 ANIMAL rights extremists claim eating brown eggs is cruel because the hens that lay them have their beaks clipped.

A group called Compassion In World Farming says people should eat white eggs instead because they are laid by more docile hens and no beak clipping is needed.

It says that beak blunting can cause long-term pain in birds and prevent them from displaying their natural behaviour such as foraging.

But  the idea that brown hens peck and white hens are docile has been challenged.

Richard Jackson, vice-president of the British Veterinary Poultry Association, said: “It would be too much of a generalisation to say white-feathered hens are always docile.”

Farmers say because some of the breeds of hens that lay brown eggs are more aggressive, it means they have to have their beaks trimmed.

Tim Bradley, a farmer from Bourne, Lincolnshire, who has a flock of 8,000 white-feathered birds said: “White birds are more docile and like their own space and they just do not peck each other’s feathers as much as brown birds.”

Almost all eggs – 99.5 per cent – sold in UK supermarkets are brown. However, in the United States, consumers prefer white eggs, which represent 93 per cent of the market.

No Forgiveness for Vegan YouTuber Who Ate Eggs and Salmon