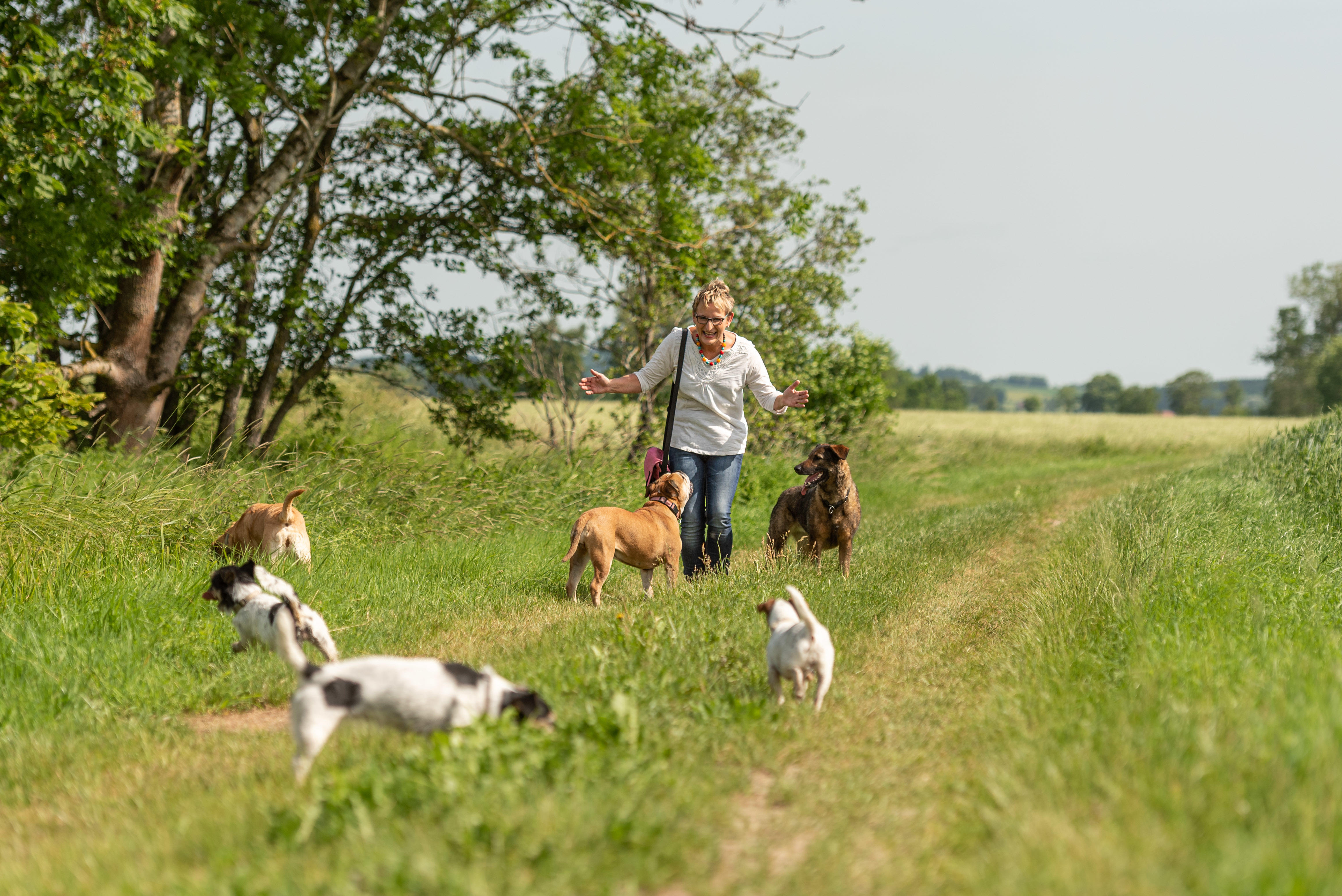 DOG walkers could be banned from areas of the British countryside if a celebrity extremist wins a legal action aimed at a crackdown on game shooting.

TV presenter Chris Packham’s animal rights group Wild Justice has filed for a judicial review to ban the release of Pheasants and Red-legged Partridges within 3km of special protected areas for birds and wildlife until an impact assessment has taken place.

If successful the action could have a knock on effect on other activities including dog walking, horse riding and farming within a 3km radius of the designated sites and

they may have to be banned until impact assessments take place.

Four leading shooting organisations have joined forces to fight the action against the Department for Environment, Food & Rural Affairs (Defra), which authorises the release of game birds.

They claim that the “livelihoods and the health of the countryside are at risk”.

The British Association for Shooting and Conservation (BASC), Countryside Alliance, Game Farmers’ Association and the National Gamekeepers’ Organisation have jointly applied to become interested parties in the proceedings saying it is “essential” that the voice of the community is heard.

A spokesman for the organisations said: “This case has direct consequences for thousands of our members and supporters who shoot; many of whom are also responsible for the care and management of these sites.

“The countryside does not operate to the same calendar as the judicial system and it is essential that our point is delivered loud and clear to the court.

“Livelihoods and the health of the countryside are at risk if those making the decisions get this wrong.

“In their attempt to attack shooting, Wild Justice are putting at risk the responsible management, use and enjoyment of the countryside by farmers, land managers and the public at large, as well as endangering the very wildlife and environment which they claim to be interested in protecting.”

It is the latest in a long line of legal challenges to shooting licences by Wild Justice.