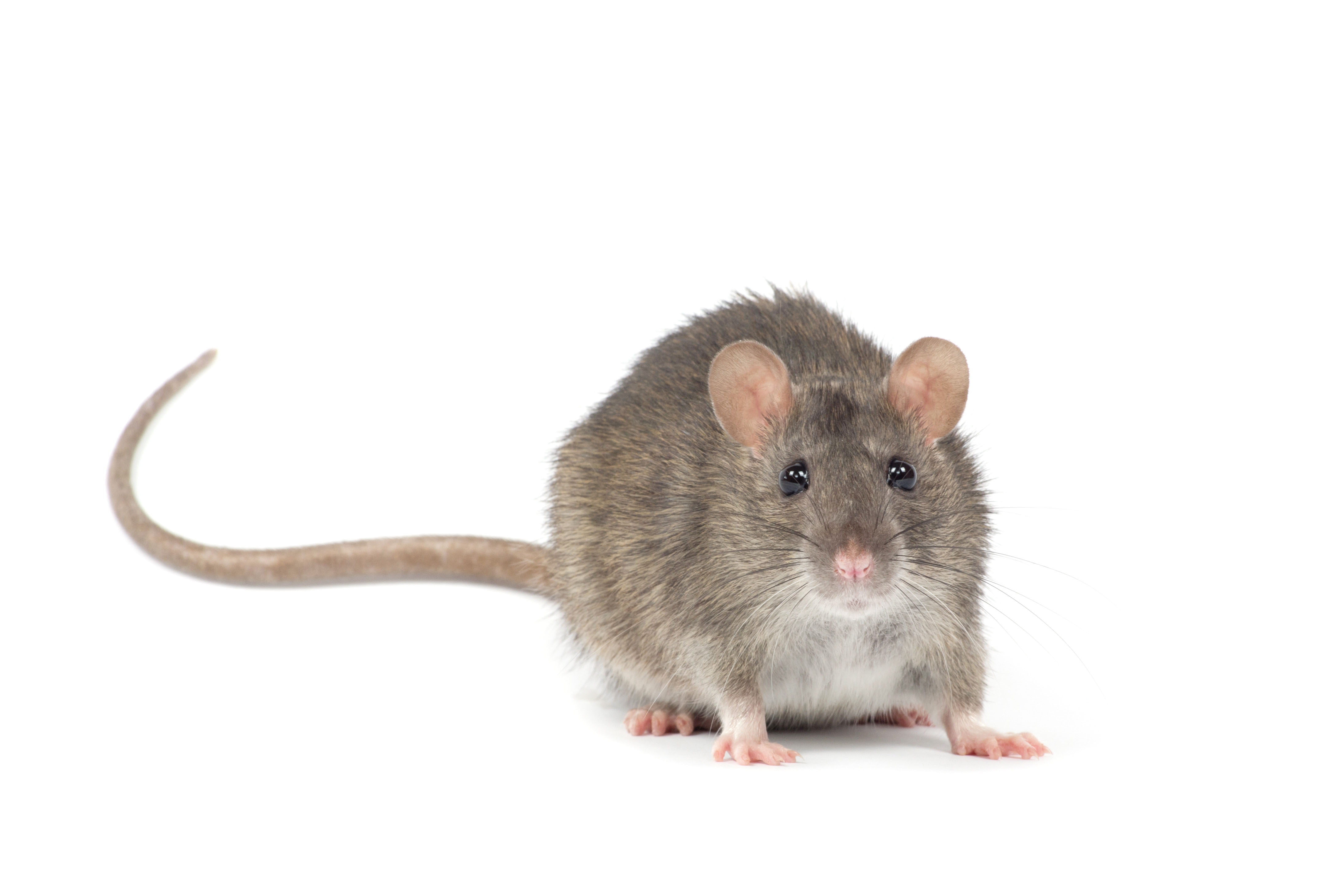 Australian discount store Cheap as Chips removed the traps from its shelves after extremist group the People For The Ethical Treatment of Animals complained.

All Cheap as Chips stores took the traps off its shelves after PETA stepped in.

It was suggested the store feared an animal rights backlash if it didn’t comply with PETA’s wishes.

Farmers across Australia have been blighted by animal rights activists demonstrating on their land and disrupting production.

PETA spokeswoman Emily Rice said the glue traps were cruel and the store had agreed to stop selling them after it contacted them.