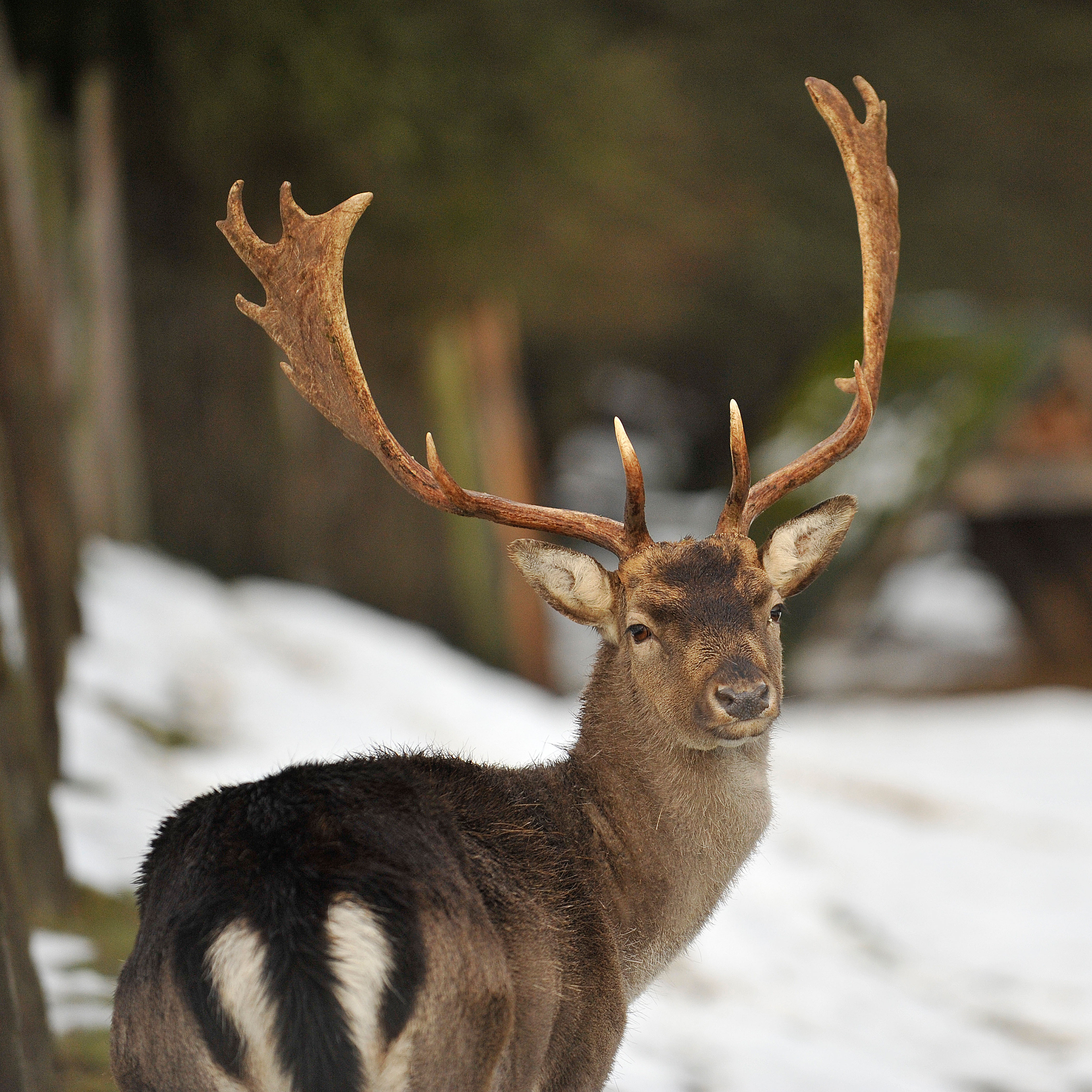 THE Irish government has defied activists and gone ahead with a deer cull.

It says the cull is needed because increasing numbers of deer are causing damage to cars and property in the park.

Protesters claim there are alternatives ways of tackling the problem, including better fencing and transporting the deer to other parts of the country.

Animal welfare activists staged a peaceful protest outside the park to highlight their opposition to the cull.

Ted Cronin of the Party For Animal Welfare told RTE’s Morning Ireland: “Deer are living in their natural environment and there’s a lot of exaggeration from certain politicians deer are taking over every estate and village in Killarney and causing damage to cars.

“There are other ways and means of getting the situation right. We could fence off certain places and there are contraceptive methods that have been used in other countries.”