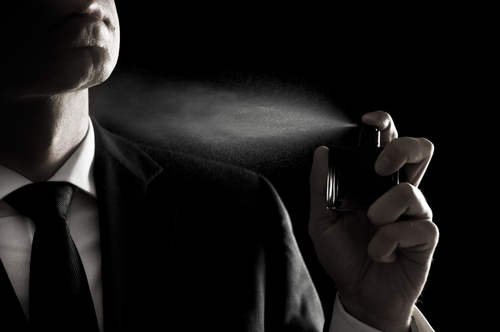 DESPERATE wildlife chiefs in India are set to use a Calvin Klein cologne called Obsession to catch a man-eating tiger.

Local rangers came up with the perfume plan after an experiment in the Bronx Zoo in New York found big cats are attracted to the smell of the cologne.

So far, the six-year-old animal known as T1 has been accused of killing nine people in and around Pandharkawada, a town in Maharashtra state. It has evaded numerous attempts to capture it.

Elephants were even used to try to corral the big cat but one went rogue and trampled through a nearby village killing a woman.

Sunil Limaye, a wildlife official involved in the hunt, said his team was still deciding whether to deploy the fragrance, but it was an option. Obsession’s power to lure big cats was first established in 2003 after a New York experiment.

Animal rights activists lost an attempt in the Indian supreme court to stop officials from killing the tiger. The increased number of tigers is beginning to clash with growing human settlements.

The Medical Breakthrough the Activists Tried to Ban

0 comments on “On the Scent”