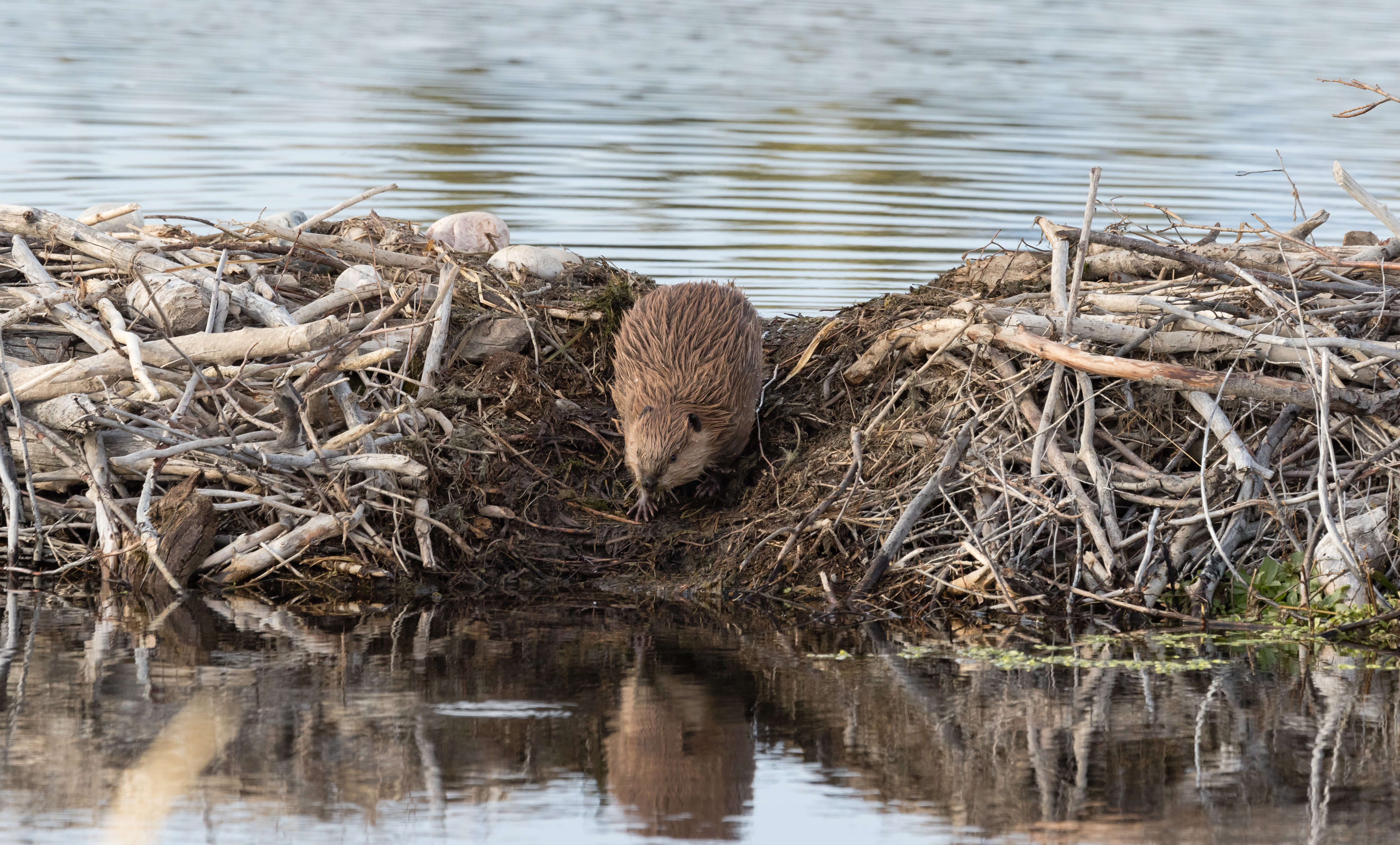 A rescued beaver tried to build a dam out of shoes and socks in his new home.

Seven-month old Justin Beaver—known as JB—improvised when he couldn’t find any twigs.

JB was orphaned before he was adopted by the Kentucky family who filmed him doing what his instincts told him to do.

He was inside the Brouillard family home in Mount Washington, Kentucky, when he started building the dam in the living room using stuffed animals, shoes, socks, magazines and cat toys to build his barricade.

Brigette Brouillard said: “JB is finding materials to build a dam, and is gathering all of his found treasures into one central location. I have seen him perfect his techniques, and that’s pretty awesome to see.”

She said that he isn’t a pet and is licensed for education under a United States Department of Agriculture permit.

He is living in the home temporarily as they raise funds to build him an outdoor enclosure with a pond.

0 comments on “One Dam Clever Beaver…”