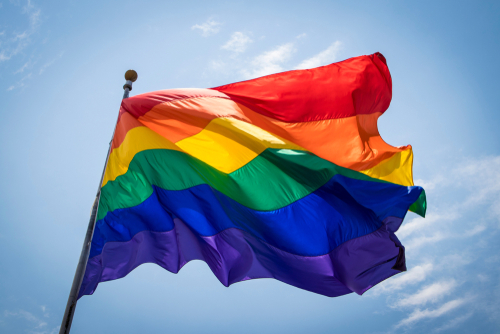 PEOPLE care more about animal rights than the rights of LGBT+ people, according to research.

A poll found a huge gap between the priorities of LGBT+ people and those of their heterosexual counterparts.

Pollsters found seven per cent of straight people were concerned about animal rights but only three per cent cared about LGBT+ rights.

The survey was conducted in London, UK, as part of the city’s annual Pride London festival.

London mayor Sadiq Khan said he was “shocked” to hear some of the statistics.

He said that Pride London was “central to London’s position as a beacon of inclusiveness and acceptance as well as being one of the top gems in our city’s calendar.

Above all, it shows that London is open to all people, regardless of background, religion, race, gender, disability, age or sexuality.”