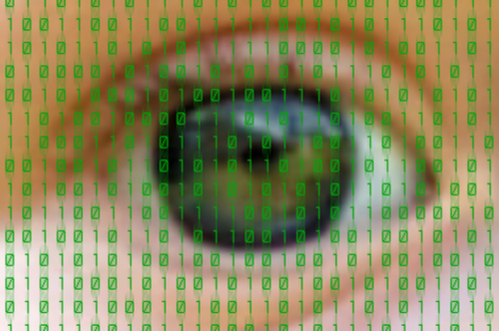 Keith Hinde, a software designer, developed a program in the UK.

Puppy farmers often use false identities and multiple phone numbers to disguise the fact that they are selling so many animals across different websites. Mr Hinde’s software, which utilizes technology similar to that used by police and intelligence services to tackle serious crime including terrorism and child abuse, scours for identical photographs or common phone numbers and physical addresses.

His latest figures showed there were more than half a million pets for sale online in Britain and Northern Ireland including 330,000 dogs, 150,000 cats and 50,000 rabbits. His work has led to two raids on illegal puppy farms in Ireland, with 86 dogs recovered from one site and 39 from another.

While most of the ads came from legitimate breeders who keep animals in loving homes, the software flagged at least 3,000 suspicious networks.

These were group of sellers advertising the same animal multiple times, or individuals selling more than one species over multiple websites.

Mr Hinde shared the information with animal welfare charities, including Blue Cross and Dogs Trust, as well as HM Revenue & Customs (HMRC) because most of the illegal puppy trade is untaxed.

Puppy farming is not illegal, but breeders must be licensed and adhere to minimum welfare standards.

In England, breeders must be licensed if they sell puppies from more than three litters a year.

The government has pledged to ban the third-party sale of puppies under six months old to crackdown on networks of farmers selling through middlemen.

Mr Hinde, 44, who is married to a veterinary nurse, developed the software when he was helping the Rabbit Welfare Association, but has since shared it with much larger charities.