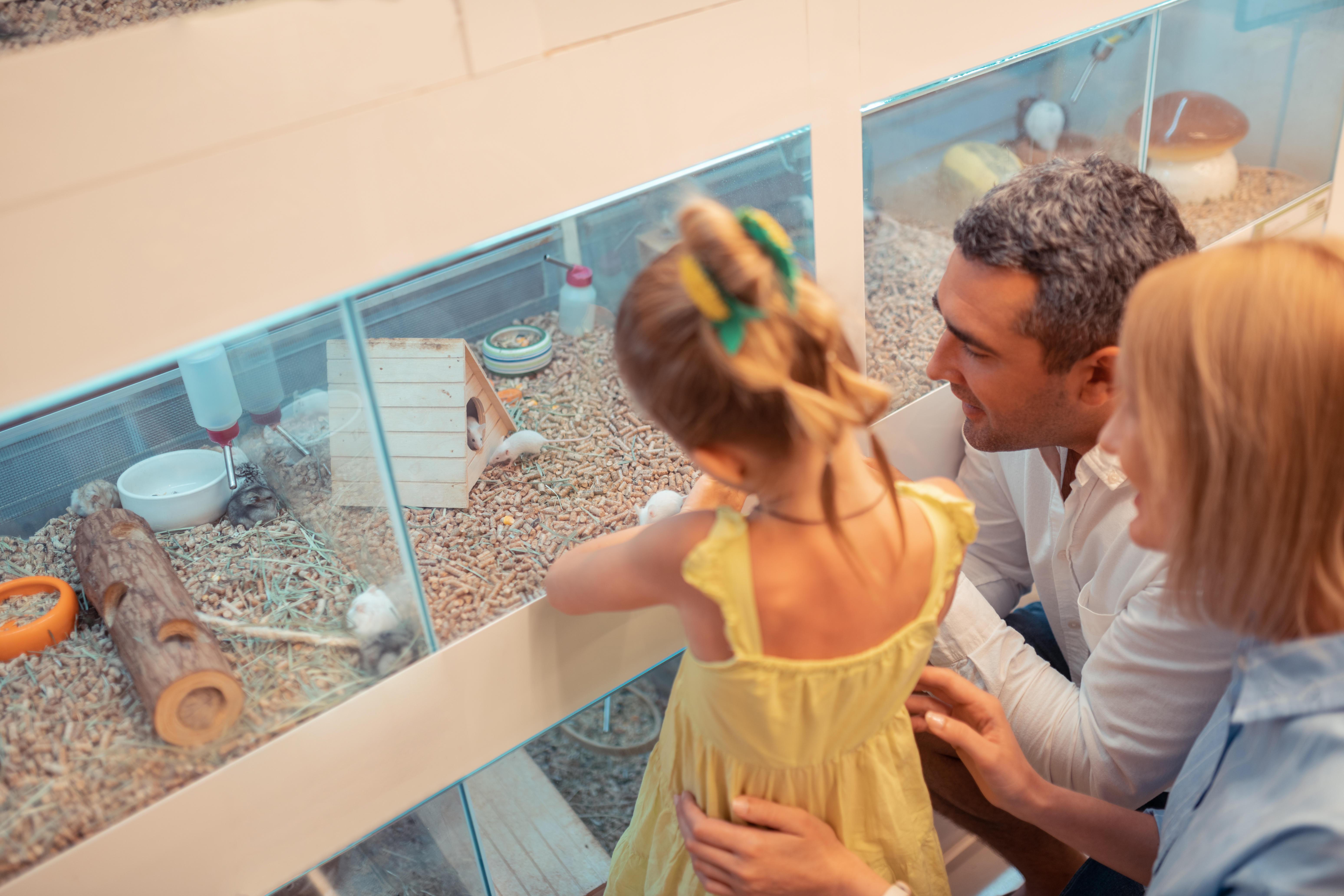 PET shop bosses have hit back at animal rights activists who accused them of being cruel to animals.

The retailer is launching the immersive attractions at two trial stores in Stockport and Chesterfield in the UK.

They include tunnels that children can crawl through to get an up-close view of rabbits and guinea pigs.

The RSPCA said that the pet villages, which are set to be introduced across 450 Pets at Home stores nationwide, risk frightening the animals.

But a Pets at Home spokesman said the company cared “deeply” about animals .

He said: “We do not allow children to bang on the glass or make excessive noise around our pets and should this ever happen, our colleagues will always react swiftly in the best interests of pet welfare.”

A petition titled “Stop Pets at Home turning their animal enclosures into a playground” has raised almost 2,500 signatures.

Elisa Allen, director of People for the Ethical Treatment of Animals, said it was wrong to expose the creatures to “children’s noise and antics”.

She said: “Many people who buy rabbits, guinea pigs, hamsters, or fish on a whim  a practice supported by pet shops  don’t have a clue how much work and commitment are needed to care for them properly.”

0 comments on “Pet shop bosses hit back at activists”