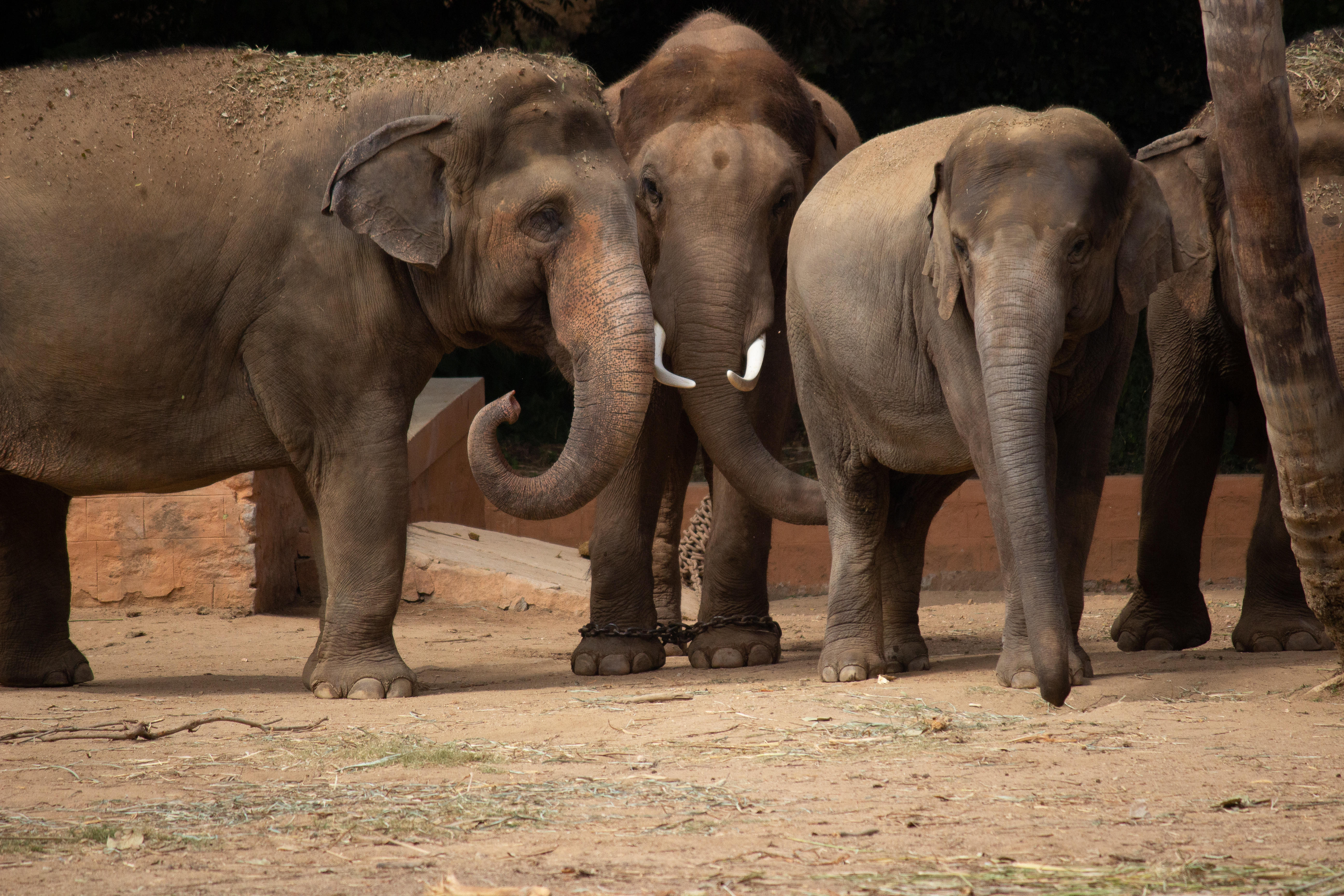 ANIMAL rights zealots at PETA have slammed a zoo before it even opened.

In a bid to ruin the grand opening of the new zoo at Bungarribee Park, near Sydney, Australia, they asked families to stay away.

But the opening went ahead and has been hailed a great success for being state of the art and creating new jobs.

Ahead of the opening the People for the Ethical Treatment of Animals said the zoo “is nothing to celebrate”.

A spokesman said: “Even under the best circumstances at the best zoo, wild animals suffer tremendously, both physically and mentally.

“From the frustration of life in captivity, and they often display neurotic behaviour, such as incessant pacing, swaying, and bar-biting.”

But thousands turned out for the opening ceremony and PETA’s pleas fell on deaf ears.

The zoo is the first to be built in Sydney in more than a century and will be home to reptiles, elephants and monkeys.

0 comments on “Peta attacks zoo before it even opens!”